MLB odds: Why now is the best time to bet on the Chicago White Sox 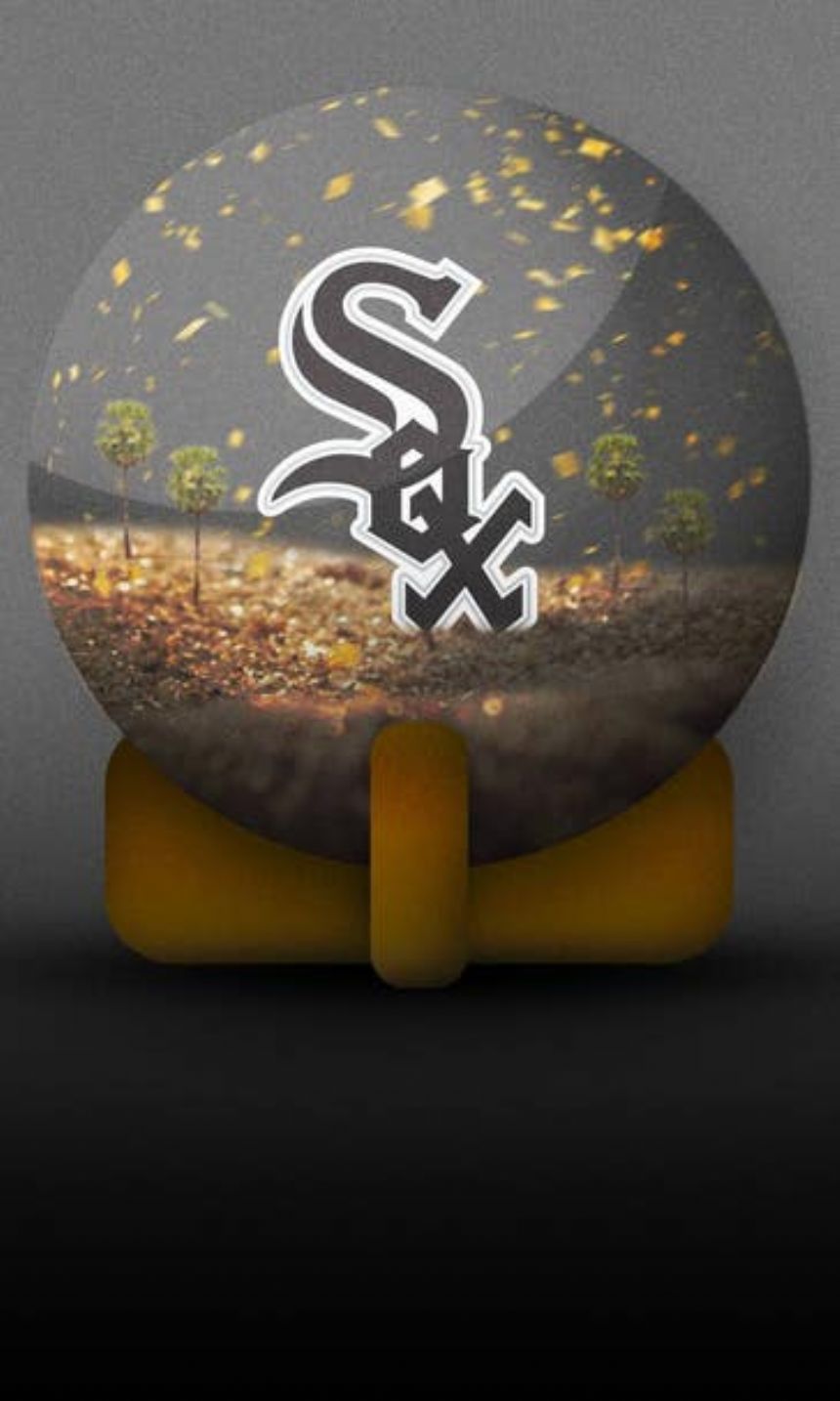 To say the Chicago White Sox underachieved in the first full month of the Major League Baseball season would be an understatement.

After winning six of their first seven games and opening eyeballs across the American League, the South Siders proceeded to drop eight straight and 11 of 13 between April 17 and May 1.

Chicago's early rocky road coincided with stellar overachievement from the Minnesota Twins, so the Twinkies became the AL Central betting favorite at most American sportsbooks after about 20 games. Then the White Sox got hot, ripping off six straight Ws last week and started showcasing their true upside.

It didn't take long for oddsmakers to recalibrate the mathematical hierarchy.

The plus-money prices on the White Sox to win the division are long gone, but this is still an excellent opportunity to buy Sox stock.

Then, Chicago started the season without the services of Lance Lynn, Yoan Moncada and Joe Kelly. Lucas Giolito, Luis Robert, Andrew Vaughn and AJ Pollock have already spent time on the disabled list, and Eloy Jimenez tore his right hamstring after 11 games.

None of those injuries are season-ending - Vaughn is rehabbing in Charlotte, Lynn is due back in early June, Jimenez by July - and I'll bet that the White Sox experience some injury regression the right way and are healthy by summer.

It's also worth considering that the White Sox front office believes their team is good enough to win a World Series, and they'll be more than willing to mortgage assets to bring in another starter or bat at the trade deadline.

Odds are good that guys like Dallas Keuchel, Jimmy Lambert and Vince Velasquez won't be starting meaningful games down the stretch.

I tip my cap to the Twins, who have played .600 baseball through 30 games and are better than preseason expectations said they would be. But there's a big difference between starting strong out of the gate and playing at that level for six months.

Minnesota may challenge Chicago and make this a tight race down the stretch, but this is likely your last chance to get the White Sox at -110 to win the division. This team has too much potential, too much talent and too much upside to be priced this low after one teeter-totter month of baseball.

Sam Panayotovich is a sports betting analyst for AP Sports and NESN. He previously worked for WGN Radio, NBC Sports and VSiN. He'll probably pick against your favorite team. Follow him on Twitter @spshoot.