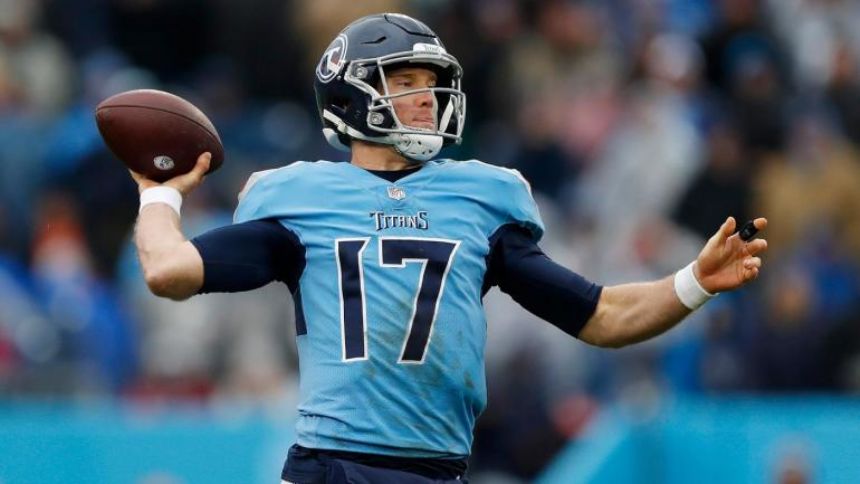 Week 2 of the 2022 NFL schedule concludes with a Monday Night Football doubleheader. The Buffalo Bills (1-0), who convincingly defeated the reigning champion Los Angeles Rams 31-10 on the road in the 2022 NFL Kickoff Game, will play their home opener against the Tennessee Titans (0-1). In the second contest, the Minnesota Vikings (1-0) will visit the Philadelphia Eagles (1-0) in an NFC showdown.'

Buffalo is favored by 10 points and Philadelphia is favored by 2.5 in the latest NFL odds from Caesars Sportsbook, but which teams should you back with your NFL bets? Before you make any Week 2 Monday Night Football picks or NFL parlays, be sure to check out the NFL predictions and betting advice from SportsLine's proven computer model.

After simulating both games 10,000 times, the model is high on the Over (47.5) in the Titans vs. Bills matchup. Buffalo racked up 413 yards of total offense against the Rams in its season-opener and took control of the game in the second half, outscoring the hosts 21-0 over the final 30 minutes. Quarterback Josh Allen finished three passing yards shy of 300, but figured into all four of the Bills' touchdowns, throwing for three while running for another.

Wideout Gabe Davis (ankle) is questionable after recording 88 receiving yards and a TD versus Los Angeles, but Allen still has his top target, Stefon Diggs, who had eight catches for 122 yards and a score. Tennessee, which is coming off a 21-20 loss to the New York Giants, will be without Dontrell Hilliard (hamstring) after the running back had a pair of TD receptions in Week 1. However, Derrick Henry has played well against Buffalo in his career, running for a total of six touchdowns while averaging 83.5 yards in four meetings.'See which other NFL parlay picks to make here.

The model also jumped on three other picks, including one on an underdog that wins in almost half of simulations.'You can only see the model's Monday Night Football best bets and parlay at SportsLine.'

What are the model's top Monday Night Football picks? And which underdog wins almost 50% of the time? Visit SportsLine now to see the NFL best bets from a model on a 139-98 run on its top-rated picks, and find out.