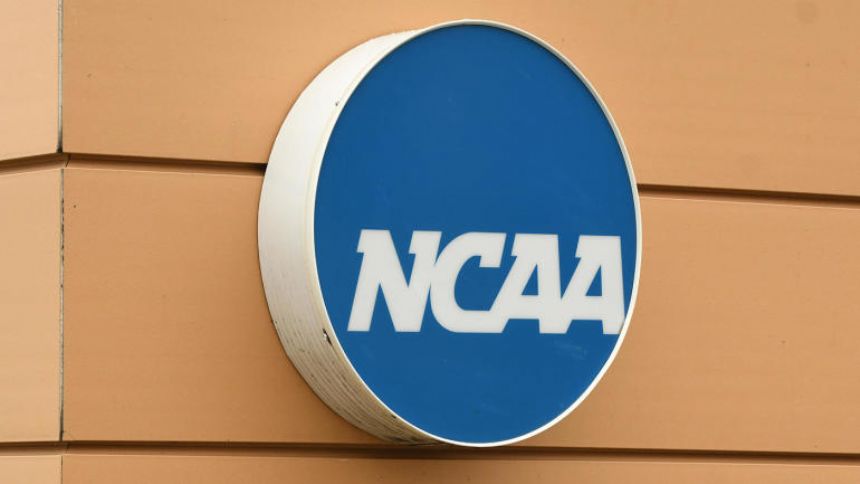 The NCAA Division I Board of Directors announced new guidelines in regards to name, image and likeness on Monday with emphasis on recruiting --' specifically targeting inducements and new NIL collectives that have formed across the country.'

The guidance clarifies existing rules that explicitly disallow boosters from recruiting through either interaction or providing direct aid to recruits. The new clarification takes specific aim at so-called "collectives" created by booster factions to sign prospective student-athletes from either high school or the transfer portal to contracts.'

"Today, the Division I Board of Directors took a significant first step to address some of the challenges and improper behaviors that exist in the name, image and likeness environment that may violate our long-established recruiting rules," said Jere Morehead, chair of the board and president at Georgia. "While the NCAA may pursue the most outrageous violations that were clearly contrary to the interim policy adopted last summer, our focus is on the future."'

Definitionally, a booster is referred to as "any third-party entity that promotes an athletics program, assists with recruiting or assists with providing benefits to recruits, enrolled student-athletes or their family members." Numerous of these collectives have popped up at major universities since the birth of the NIL era.'

Perhaps the most notable collectives have shown up in the Southeast. Miami has publicly signed prospects to NIL deals, including a two-year, $800,000 deal with digital health app Life Wallet. The company is owned by noted Miami booster and attorney John Ruiz. Texas also started what they deemed a charity -- Horns with Heart -- which provides at least $50,000 to every scholarship offensive lineman on the roster. Right after the announcement of the initiative, the Longhorns landed a wave of blue-chip linemen to close out the 2022 recruiting class.'

Previously, the NCAA had only issued an interim NIL policy on June 30, 2021, just one day before numerous state NIL laws went into effect after a crushing NCAA loss in the Supreme Court to clear the way. The interim rules noted that players would only be bound by state laws, that they could be repped by agents for NIL endeavors and that athletes were mandated to report NIL deals.'