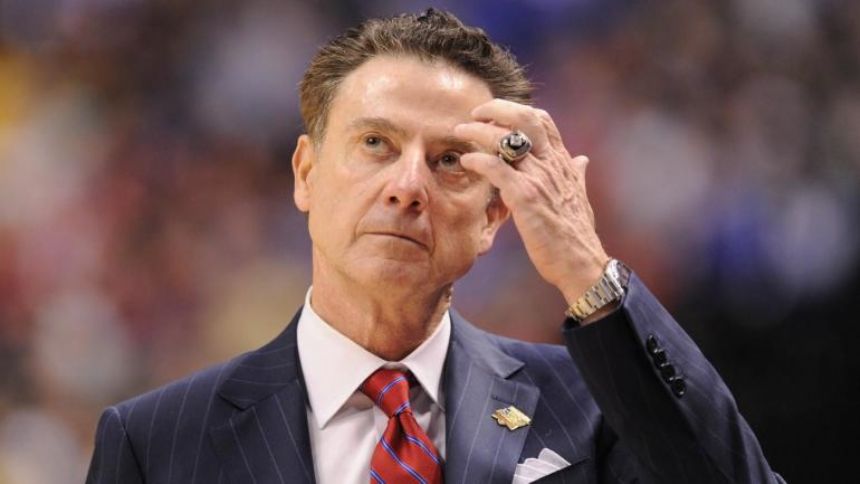 The NCAA issued new allegations against Rick Pitino in the Louisville infractions case involving Brian Bowen's recruitment when Pitino was coach of the Cardinals. According to the Louisville Courier-Journal, which obtained UL's response to the NCAA's amended notice of allegations, the source of the new allegations are due to Merl Code's "Black Market" book, which paints the former Louisville coach as complicit in a bribery scheme that involved Bowen -- a Class of 2017 five-star recruit -- and Adidas'

Code, who already spent time in prison for his role, published his book earlier this year. In it, he wrote that Pitino was well aware of a $100,000 offer to Bowen's father and authorized it. The Courier-Journal was the first to report the news about the NCAA's Complex Case Unit submitting the additional allegations after gaining information through an open records request. The CCU had issued its original amended notice of allegations last September and will be decided by the Independent Accountability Resolution Process. '

"As a consultant for Adidas, I did not act on my own, nor could I have done so," Code wrote in his book. "I simply ran the proposition by my bosses, who did the same after consulting with Rick Pitino, and the answer that came back from up high was, 'Rick wants our help. Get it done.'"

In February, Tim Sullivan reported that Pitino's lawyer attempted to stop the publication of "Black Market." However, those efforts were unsuccessful as it still came out in March. So far, Pitino -- now the coach at Iona --' hasn't commented much on the book, but he has denied Code's claims.

"For the 10th time I have no idea who Merle Code is and why he's using me and others to be relevant," Pitino said in February. "It's already been proven under oath by Brian Bowen's Dad, Christian Dawkins and TJ Gassonola of my non involvement."

Pitino in which he denied knowing anything about Adidas paying Brian Bowen's family.

"Reasonably prudent people would not rely on statements made in Code's book to guide their conduct of serious matters because Code was convicted of engaging in a criminal conspiracy to commit fraud relating to the subject matter on which the CCU is relying," reads Louisville's response, according to USA Today.'

"... Including sensational allegations in his book, regardless of their accuracy, is an obvious path to goose book sales (and Code's earnings) and, perhaps in the eyes of some, lessen his culpability for the crimes he committed and rehabilitate his image."