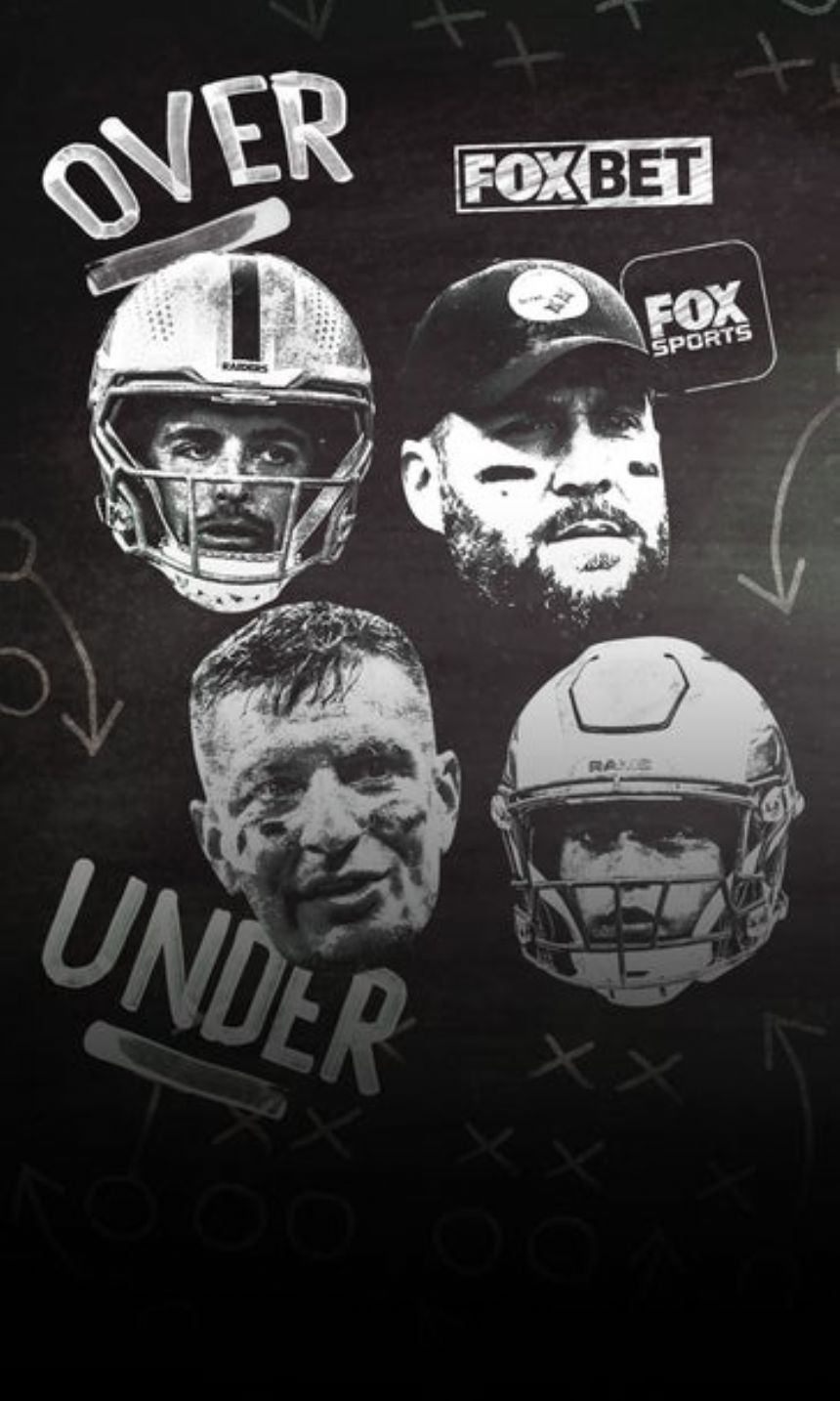 Super Wild Card Weekend is finally here! This weekend's slate features some great games, so I couldn't wait to wager on them.

I found some props bets that I love, so let's jump into them, with odds courtesy of AP Bet.

The first prop I like is the under on Ben Roethlisberger's passing yards. Last week Ben needed overtime to get over his 225.5 passing yardage prop, but his arm looked weaker with each pass.

Ben throws the ball quicker than anyone else in the NFL, at just around 2.38 seconds from the snap to when the ball is released. Since Week 8, the Chiefs have allowed the lowest passer rating on quick passes and are second in yards per attempt at 4.8.

Unless the Chiefs have terrible tackling issues, I don't see how the Steelers and Ben will complete the ball through the air.

AP Bet is offering Derek Carr's passing yardage prop at 252.5, 30 yards lower than his season average per game. Yes, this game is outside, and I know it will be cold, but I still like him to go over that mark.

With the Bengals always trying to push the ball down the field, the Raiders know that Carr and their offense will need to keep up. The Bengals pass defense ranks 25th in efficiency, and I'd expect Carr to put up big numbers by the time this game is all said and done.

I know the weather on Sunday might limit the opportunities for Tampa to move the ball through the air, but I'm still taking Rob Gronkowski over his receiving total. For starters, the Eagles are the worst in the NFL at covering tight ends, and now they are facing the best ever to do it.

Gronk has also moved up the weapons list for Tom Brady with Antonio Brown and Chris Godwin missing from the lineup. And, let's not forget that the great tight end is Tom Brady's favorite blanket, because when things aren't going well, it's time to throw to Gronk.

Lastly, Gronkowski always comes up big in the playoffs, averaging nearly 64 yards per outing when the games matter the most.

Lay the juice (-170), baby, because this wager is going to hit! Matthew Stafford, or as I like to call him, Matthew Goff - Stafford's numbers this season are nearly identical to Jared Goff's best seasons in Los Angeles - has thrown an interception in 12 of 17 games this season, and eight in his last four games.

Stafford likes nothing more than throwing the arm punt into triple coverage on third downs, which is why I love this wager.

Geoff Schwartz played eight seasons in the NFL for five different teams. He started at right tackle for the University of Oregon for three seasons and was a second-team All-Pac-12 selection his senior year. He is an NFL analyst for AP Sports. Follow him on Twitter @GeoffSchwartz.

Download the AP Super 6 app for your chance to win thousands of dollars on the biggest sporting events each and every week! Just make your picks and you could win the grand prize. Download and play today!