NFL odds: Bet on every wild-card game with this $10 parlay 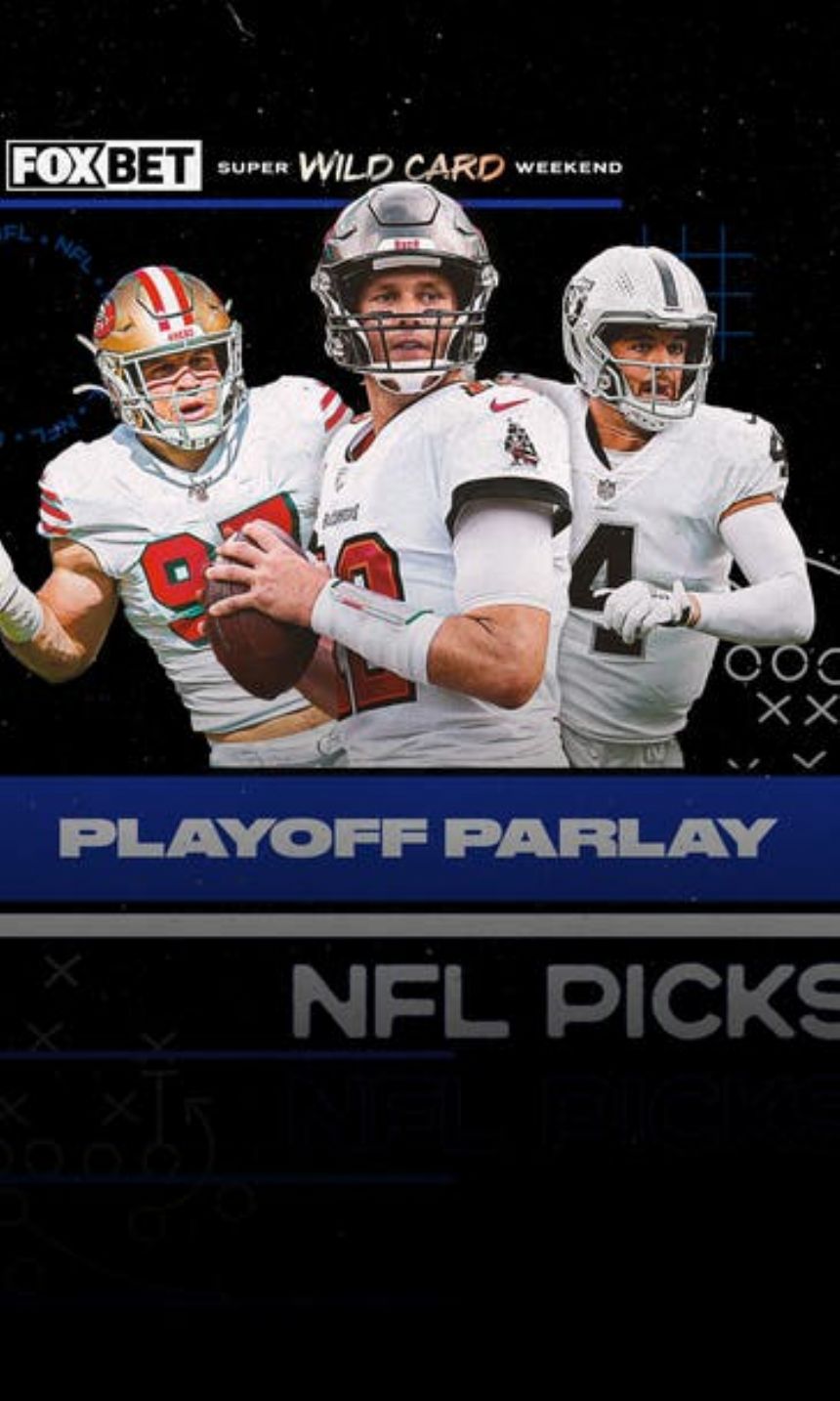 What's better than betting on the 2021 NFL playoffs? Betting on every single game of Super Wild Card Weekend at once!

Our betting experts have been weighing in and making their picks all week. And now, to give you a chance to win big and a rooting interest in each game of the wild-card round, we combined some of their best bets against the spread into a $10 parlay.

So here is our six-team, NFL wild-card game parlay, with some quick thoughts on each bet (all odds via AP Bet).

AP Sports Betting Analyst Sam Panayotovich: "The Raiders have been in playoff mode for four straight weeks, and they delivered with victories in all four. You could make the argument that they're the motivated underdog playing with house money, and yet most pundits still aren't giving them a chance to make any postseason noise.

"We missed getting Las Vegas +6, but this point spread is still too high. The Raiders have gotten progressively better against the pass down the stretch, and they have the personnel in the secondary to play man coverage. That will allow Maxx Crosby & Co. to put enough pressure on Joe Burrow to keep things interesting.

"This matchup could very easily be a field-goal game either way."

AP Sports Betting Analyst Geoff Schwartz: "I'm taking the Patriots and the points. These two teams know each other well, and I expect this game to be close. Buffalo has had their issues protecting Josh Allen, which usually forces him out of the pocket. And unlike 2020, the quarterback has not been as good in those situations.

"Allen also has struggled against Bill Belichick. His record is 3-4, although he has won three of the last four. All the signs point to this being a slugfest, so I'll take the Patriots and the points."

Schwartz: "Tom Brady and the Bucs have spent their entire season waiting for the playoffs. Everything they did during the regular season was geared for this playoff run, and now they get to start at home.

"The Bucs have covered 12 of their last 17 at home, including six of their previous seven. They have the No. 1 ranked offense to pair with the ninth-ranked defense. And Tampa Bay is getting some reinforcements, as Leonard Fournette and Lavonte David are returning to the lineup after three weeks on the injured reserve. I like Tampa Bay to roll big in this game."

AP Sports' Colin Cowherd: "I like San Francisco plus the points. They are a very physical team. Jimmy G. (Jimmy Garoppolo) as a starter is what, 32-14? They're healthy again and Deebo Samuel is a major matchup issue for everybody.

"Dallas was 6-0 against the NFC East but 6-5 against everyone else. A lot of their wins this season were against less-than-stellar competition, not even over average quarterbacks and average teams."

AP Sports Betting Analyst Jason McIntyre: "This spread is the largest number ever for a wild-card game, and I'm surprised to see money coming in on the Steelers, who are the worst of 14 playoff teams by a considerable margin. Pittsburgh ranks 13th of 14 in red-zone touchdowns, 13th of 14 in third-down conversions, 14th of 14 in net yards per play, and on and on.

"What's more, home favorites of 10 points or more in the wild-card round are 8-0 against the spread over the past 25 years. If you are scared to lay such a massive number for the game, take Kansas City in the first half. The Steelers rank 31st in the NFL in first-quarter scoring and 31st in first-half scoring."

Panayotovich: "Fading Kliff Kingsbury in meaningful games is my new thing. The Cardinals melted like butter over the season's final weeks and blew their chance at an NFC West title and first-round home game. Los Angeles is more efficient on both sides of the ball, and I'll side with the defense with Aaron Donald, Jalen Ramsey and Von Miller to take care of business at home. That's a superstar at every level and enough talent to make life difficult on young Cards quarterback Kyler Murray.

"As long as Matthew Stafford takes care of the football, the Rams will win by a touchdown or more behind the wizardry of Sean McVay's offense."

Download the AP Super 6 app for your chance to win thousands of dollars on the biggest sporting events each and every week! Just make your picks and you could win the grand prize. Download and play today!