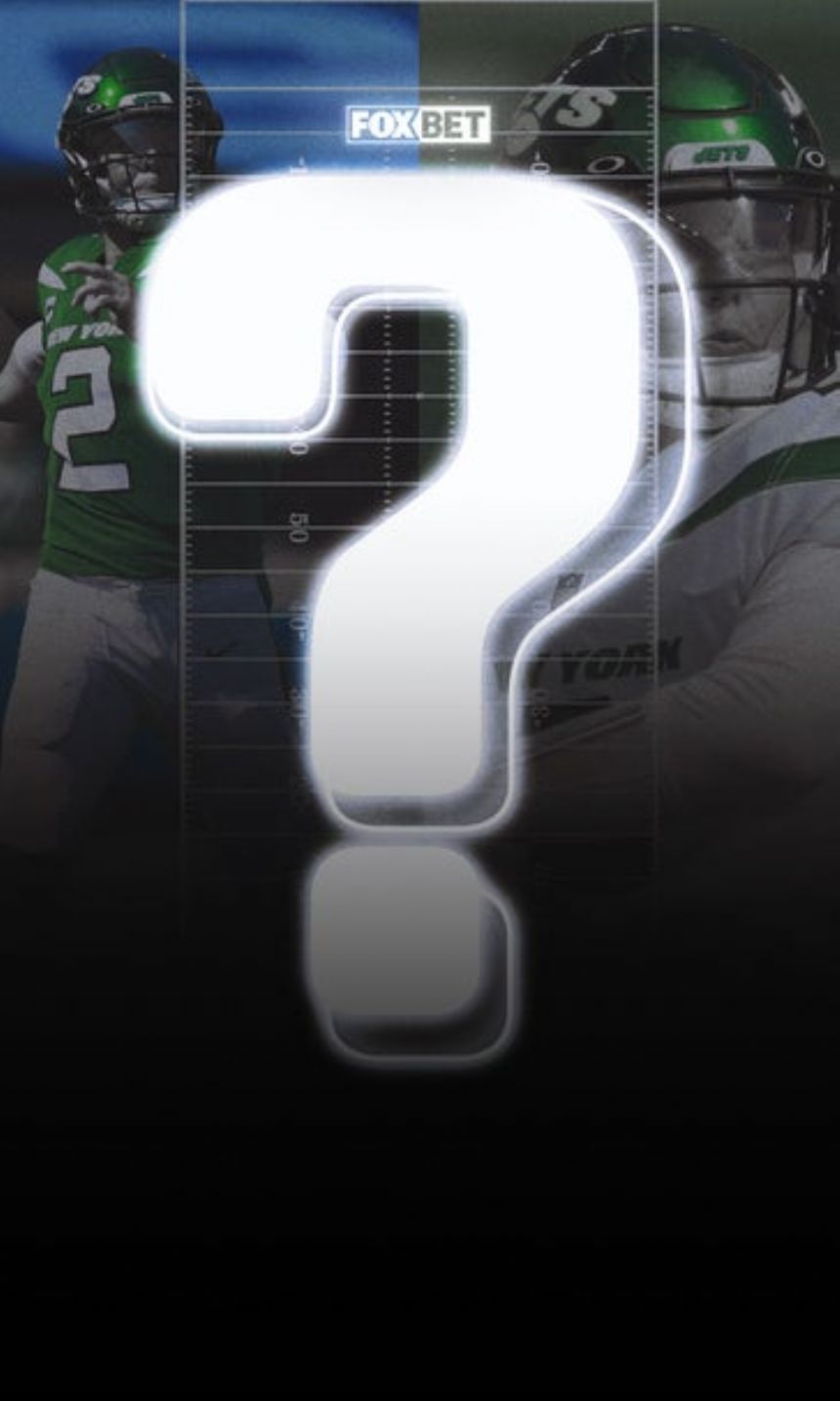 The New York Jets and their second-year quarterback have garnered much attention from bettors this offseason, including those who back Wilson to win MVP.

Here's everything you need from a betting perspective on Wilson and the Jets, with insights from our betting experts (all NFL odds via AP Bet).

RELATED: Which QB will throw the most interceptions?

Wilson is trying to become the first Jets quarterback to lead the NFL in passing yards since Joe Namath did it three times.

But every sportsbook is different. AP Bet senior trading operations manager Dylan Brossman said they don't offer odds on who will lead the NFL in passing yards this season but estimates Wilson would be around the +5000 range (bet $10 to win $510 total).

Is the Wilson hype justified? Let's ask AP Sports betting analyst Jason McIntyre, an admitted lifelong Jets fan. McIntyre said if you're considering wagering on Wilson to lead the NFL in passing, he has a bridge in Brooklyn he'd like to sell to you.'

"Even the most optimistic Jets fans on the planet know that Wilson won't lead the NFL in passing this year," McIntyre stated. "His rookie numbers were dreadful behind a suspect line with paltry talent at the skill positions.

"The Jets offensive weapons are better - they certainly couldn't get worse - and hopefully, the improved offensive line will permit more play action in 2022, an area Wilson thrived in at BYU. The AFC is so loaded, I don't think there's any value in any Wilson futures bets."

Bucky Brooks talks about the most improved teams in the NFL's offseason including the New York Jets, Philadelphia Eagles, and the Los Angeles Chargers.

The Jets drafted receiver Garrett Wilson out of Ohio State with the 10th pick in the first round in April among their three first-round selections. He should help the Jets, who finished 22nd in offensive efficiency and 27th in passing last season.

"Wilson has a low bar for improvement - he completed just 55 percent of his passes," McIntyre explained. "He didn't throw an interception in his final five starts, but they went 1-4. I expect offensive coordinator Mike LaFleur to dial up many quick, creative plays with the twitchy guys like Wilson and Elijah Moore able to do damage in space."

But, McIntyre does like one angle when it comes to betting on his J-E-T-S.

"They'll put up points, and I'll be looking to bet overs in their games until the market catches up," he summarized.

Leading the NFL in passing yardage is a difficult task (after all, only one QB can lead the league each season).

Consider: Joe Montana never led the NFL in passing yards for a season.'

"I'm not sure what warrants that level of optimism, other than local bias and some viral stories," Brossman said. "The Jets' OL may be better than last season, but their receiving core should be considered middle-of-the-pack at best, and Zach Wilson has plenty to prove himself.

"Garrett Wilson is certainly talented but not enough to expect Wilson to throw for upwards of 5,000 yards.'

Are you ready to back Wilson and the Jets? If so, head over to AP Bet for all your wagers.