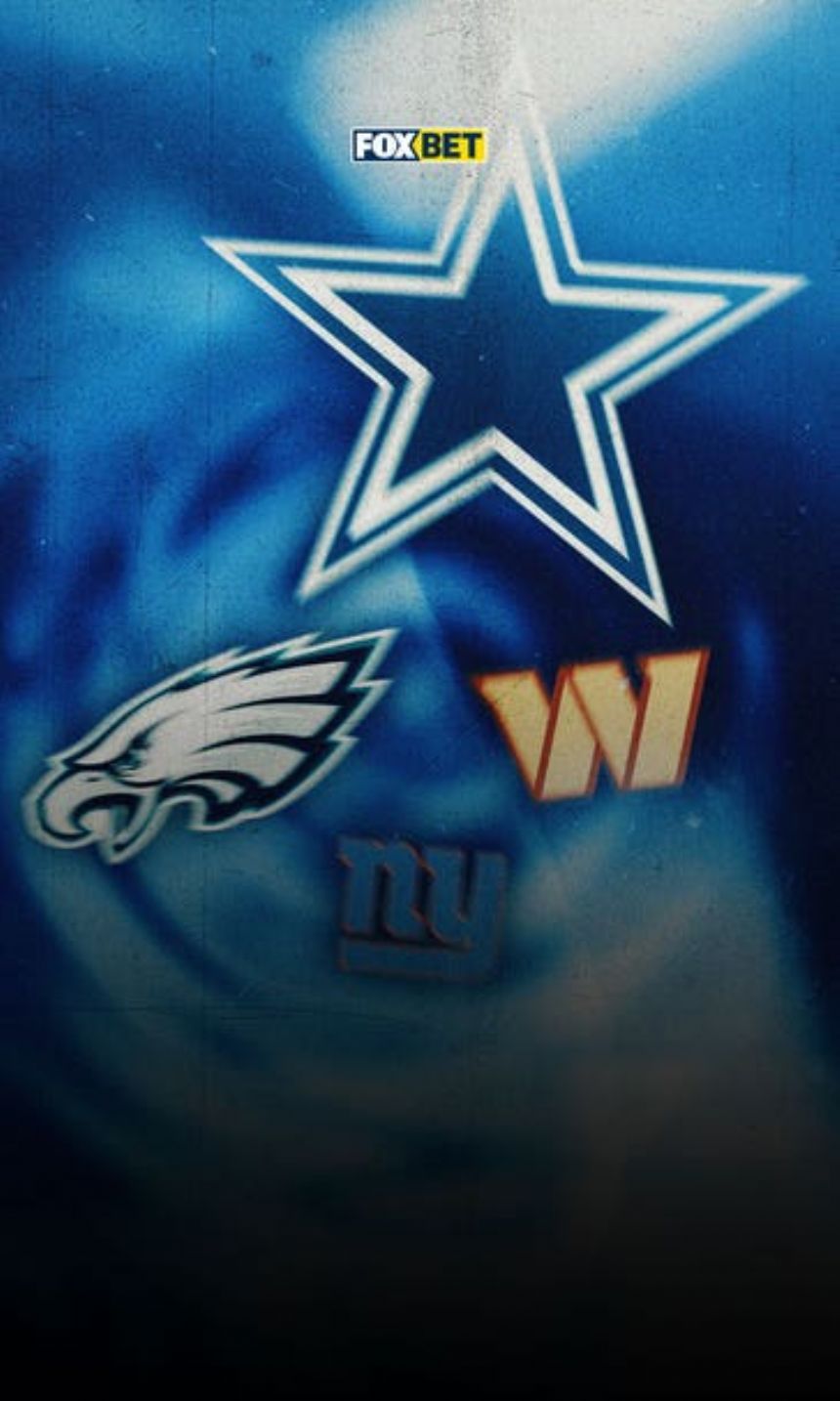 It's the NFC East! The division hasn't had a repeat winner since the Philadelphia Eagles' four-year run from 2001-04.

So will the Dallas Cowboys repeat in 2022?

Here's everything you need to know about the odds of winning the NFC East and a pick from our NFL expert (with all odds via AP Bet).

There has not been a repeat division champion since the Eagles did it over 15-plus years ago. This is the longest active drought among divisions in the NFL and the longest in league history.

How long has it really been? Eagles starting quarterback Jalen Hurts was 3-years-old in 2001 when Philadelphia started its run of four straight NFC East titles.

Since 2004, Dallas has won the East six times, once more than the Eagles. The Giants have won it four times in that span, one more than the Commanders.

The NFC East has been the most successful division since the 1970 NFL merger. With 21 NFC championships and 13 Super Bowl victories, the NFC East has the highest marks of any division.

With such a competitive division, only three teams have swept the NFC East rivals in a season - the Cowboys in 1998 and 2021 and the Eagles in 2004.

Dak Prescott may be in trouble heading into the season. The Dallas Cowboys not only lost Amari Cooper and Cedric Wilson but will also be without James Washington for 6-10 weeks due to a fractured foot. Michael Gallup is also starting the season on the PUP list. Emmanuel Acho explains why America's Team is in trouble.

"The lack of a dominant team in the NFC East mirrors the division's inconsistent play at the most important position on the field - quarterback," Williams said. "The last team to win the division in back-to-back years was the Eagles, led by a quarterback who received some Hall of Fame consideration in Donovan McNabb.'

"Fast-forward to this season, and Dak Prescott is the best quarterback in the division - one of the reasons the Cowboys won the NFC East last season. Dominant football teams need productive, consistent play from the quarterback position, and that's been lacking in the NFC East."

Williams' instincts say the Cowboys end the drought and repeat as the beast in the East.

"With the Cowboys returning Prescott and a pretty good defense led by Micah Parsons and Trevon Diggs, look for Dallas to break that streak this season, winning the NFC East for the second year in a row," Williams said.'

- The only NFC East teams that have not reached the Super Bowl since 1996 are the Cowboys and Commanders.

- Do you like to bet team win totals? The average number of regular-season wins for the NFC East champion since 2001 is 10.9.

Which team are you backing to win the NFC East this season? Head over to AP Bet and place your bets now!

Download the AP Super 6 app'for your chance to win thousands of dollars on the biggest sporting events each and every week! Just make your picks, and you could win the grand prize.'Download and play today!