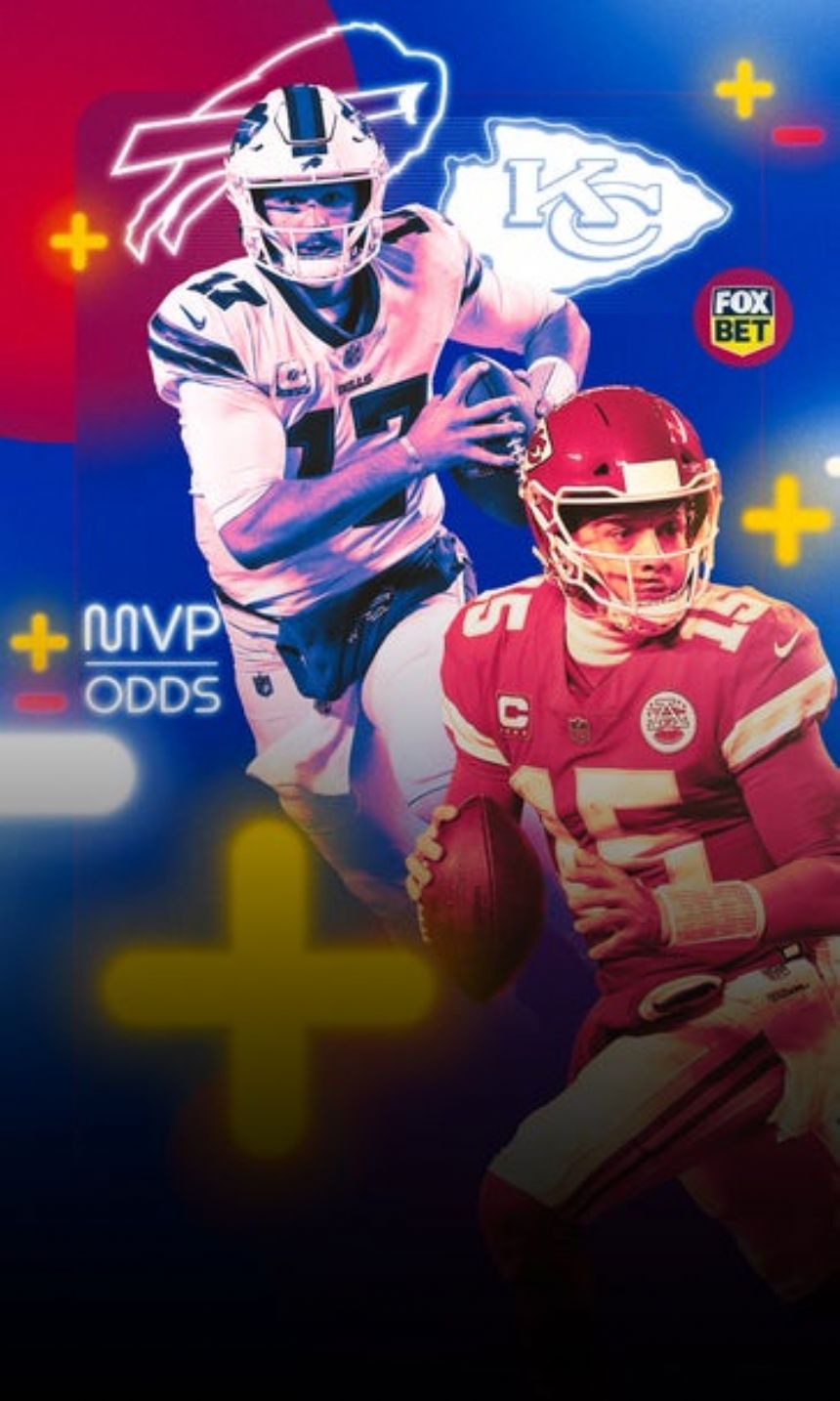 Now that 2022 NFL Draft is over and minicamps are set to begin, it's time to look forward to next year. With the best players in the league set and ready to roll, a wise bettor knows the offseason is a good time to take advantage of favorable odds.'

So on that note, we turn to one of the more popular futures to wager on in the NFL offseason - next season's NFL Most Valuable Player award.'

Let's take a look at the opening lines for some early favorites to win the 2022 NFL MVP.'

For more, from gambling-friendly schedules featuring live, updating odds to expert analysis and the day's most-bet games, check out the all-new "NFL Odds" section on the AP Sports App and APSports.com!

Can Tom Brady (+850) continue his unprecedented career with a fourth MVP trophy?'

"For a long time Brady had set the bar so high that he made it hard for himself to win MVP. Similar to Belichick with Coach of the Year, they had been so good it took ridiculous seasons to win it," said Jacob Blangsted-Barnor, AP Bet commercial manager. "Now as he gets older I think his chances increase again, anything he does at this age is so impressive that I think the narrative goes back in his favor, and we know how important narrative is with these awards."

At +1000, can Just Herbert continue his ascent into the ranks of the NFL elite this season? Blangsted-Barnor thinks his time is coming.

"Herbert is certainly set up to make a run at some point, whether this is the season is yet to be determined. In a division that will have a lot of eyeballs on it, we could see him in a number of blowouts that could work in his favor."

As for the impressive collection of Non-QB talent, Blangsted-Barnor thinks it's unlikely one of them win, but he has his eyes on a couple.'

"Non-QBs will always struggle to win the award, as you are more banking on no QB to have a good enough season," he explained. "The running backs would be my best bet with Taylor (+6600) or Henry (+5000) leading the charge. With the Titans trading away all their wide receivers, Henry could be on for a monster workload yet again."

As always, it will be a fun race until the very end. And if you are throwing a few bucks down on the award, be sure to head over to AP Bet to place your wagers.