NFL odds: Why you should bet on the Chiefs, a three-team teaser and more 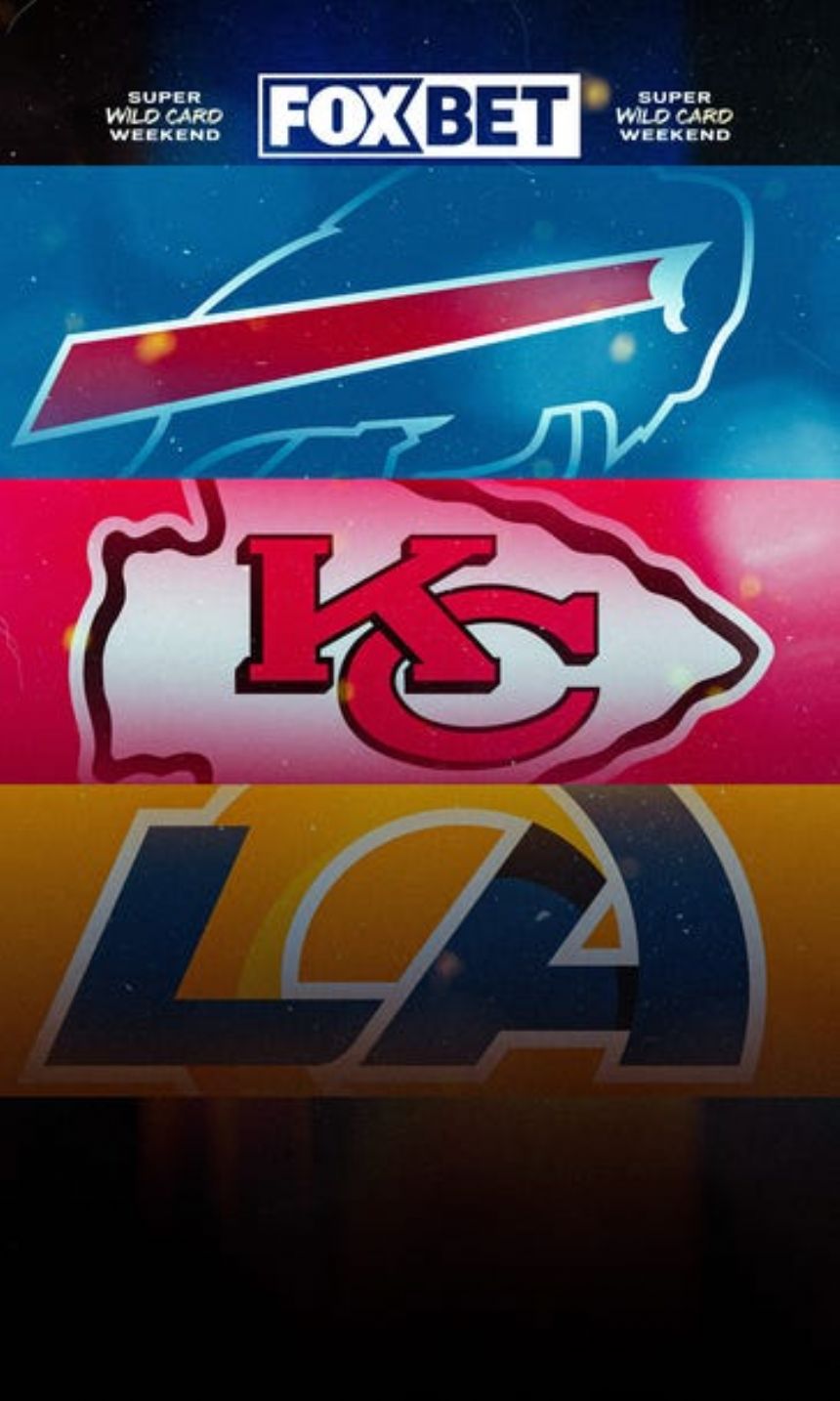 We won't bore you with all the trends about first-time QBs in this spot - hint, that's already baked into the line. Instead, let's dive into where we can find an edge.

Here are my best bets for the weekend, with odds via AP Bet.

As much as I loved the Cardinals this season - and I did bet them to win the NFC West, which hurt - I don't like them here. At all.

The Cardinals' loss of DeAndre Hopkins has been massive, as Arizona has fallen from an elite offense with him to average one without him. They struggled to move the ball against Carolina, Detroit, and Indianapolis without Hopkins during the second half of the season.

Dig deeper on the 30 points they scored in the finale against Seattle, and you realize they averaged just 4.2 yards per play, reached the red zone three times, and scored one TD on a fumble return and another on a one-yard drive after a Russell Wilson interception.

The Cardinals are broken. Imagine if they didn't have this fumble luck: recovering 23 of 25 fumbles this season. The Rams roll in this spot.

This spread is the largest number ever for a wild-card game, and I'm surprised to see money coming in on the Steelers, who are the worst of 14 playoff teams by a considerable margin.

Pittsburgh ranks 13th of 14 in red-zone touchdowns (Las Vegas is last), 13th of 14 in third-down conversions (Las Vegas is last), 14th of 14 in net yards per play, and on and on. You can't win long-term backing double-digit favorites, but home favorites of 10 or more in the wild-card round are 8-0 ATS over the last 25 years. I know that's a tiny sample size, and you could find a mountain of trends that back Mike Tomlin as an underdog. But, Ben Roethlisberger has been a train wreck down the stretch the last two seasons and his quick passing game runs counter to what works against this Chiefs defense. Go ask Joe Burrow and Justin Herbert how easy it is to beat this defense over the top.

If you are scared to lay such a massive number for the game, take Kansas City in the first half. The Steelers rank 31st in the NFL in first-quarter scoring and 31st in first-half scoring.

Professional gamblers have hammered the Raiders all week, driving this down from Bengals -6.5 to -5. Should the Bengals be laying nearly a TD against anyone? We're talking about a Cincinnati team that only went 6-5 against non-playoff teams.

Quarterback Joe Burrow has been dynamite against teams that love to blitz and leave their cornerbacks on an island. Case in point, Burrow completed 72% of his passes with 11 touchdowns and one interception against Baltimore and Kansas City earlier this season. But, the Raiders don't do that, as Gus Bradley prefers to sit in a zone and prevent the big play. The Bengals had zero explosive passes (20 plus yards) in the first meeting.

Meanwhile, the Raiders may be the luckiest team in the NFL, going 7-2 in one-score games and a staggering 4-0 in overtime. Everyone knows the Raiders defense was on the field for 88 plays vs. the Chargers Sunday night and that Las Vegas has to play the early game Saturday. But, the Raiders have played four close, emotionally draining games in a row just to get to the playoffs. In contrast, the Bengals rested most starters last week and haven't left the state of Ohio in nearly a month.

PICK: Under 24 points scored combined by both teams in the first half at AP Bet

Tampa Bay Buccaneers teased from -8 to -1

This game has me all sorts of twisted, and there's a decent case to be made for the Eagles to pull the upset. Philly, which rested everyone last week, has known they'd play the Bucs for two weeks, meaning extra time to game plan an opponent they already lost against.

And make no mistake - the Eagles lost that first matchup badly. Despite covering the spread, Philly mustered just 73 yards in the first half and was never in that game. But the great equalizer here could be the weather. Thunderstorms are expected Saturday night and Sunday, and more importantly, winds will exceed 25 mph. But it is Florida, so who knows if this will be brief or linger for hours.

Dallas Cowboys teased from -3 to +4

The Cowboys drew the toughest first-round opponent. And not surprisingly, the most public underdog this weekend is the 49ers. The Cowboys were the first bet I made for Super Wild Card Weekend, and I like their ability to rattle Jimmy Garoppolo.

The Cowboys rank fourth in the NFL in pressure rate; among playoff QBs, Jimmy Garoppolo ranked third-worst under pressure with 14 turnover-worthy plays according to Pro Football Focus (Derek Carr had 19, Ben Roethlisberger 15).

San Francisco will be able to do their damage on the ground, but Dallas will succeed through the air against the putrid Niners secondary. This game will come down to a field goal, so I'll tease Dallas to four.

Buffalo Bills teased from -4 to +3

The Bills are one of my favorite sides this weekend, but the respect is so great for Bill Belichick - and the weather might be a factor - I'll tease the home team to getting a field goal. The weather is expected to be in the single digits, possibly dropping below zero Saturday night.

The Patriots' only path to victory is getting an early lead and riding the run game. Rookie QB Mac Jones is a front-runner, who only has rallied once this year to win, and it was in Houston.

The Patriots got here beating up bad QBs and generating lots of turnovers. If that doesn't happen on the road, the rookie ends his season on a down note.

Jason McIntyre is a AP Sports betting analyst, and he also writes about the NFL and NBA Draft. He joined FS1 in 2016 and has appeared on every show on the network. In 2017, McIntyre began producing gambling content on the NFL, college football and NBA for AP Sports. He had a gambling podcast for AP, "Coming Up Winners," in 2018 and 2019. Before arriving at AP, he created the website The Big Lead, which he sold in 2010.

Play AP Super 6 every week for your chance to win thousands of dollars, including a $10,000 prize on the Big Noon Kickoff game of the week, the weekly College Football Saturday contest and, of course, the Sunday NFL Challenge. Just download the Super 6 app and make your picks today!