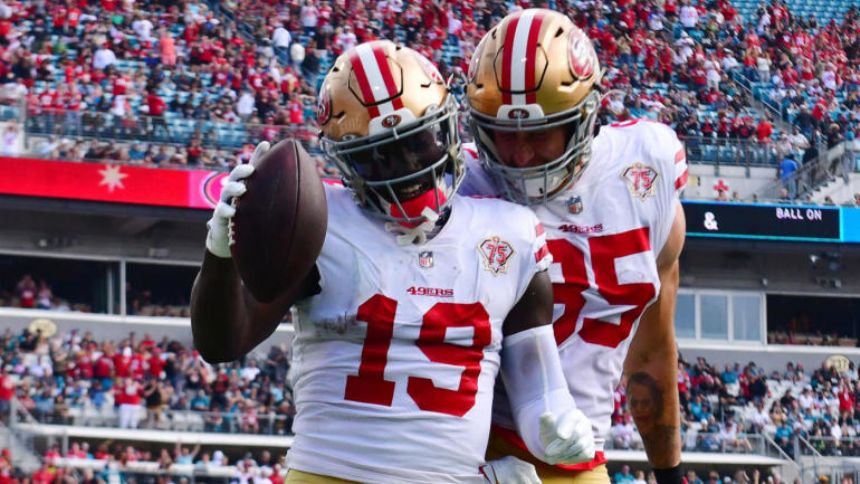 I can live with our regular season. Coulda been better ... but definitely coulda been much worse. We got much stronger in the second half, stuck with a philosophy that less is more in a wacky NFL season, and called a good bit of 'dogs who would win outright down the stretch.

As for this weekend, there are a few games that we just wouldn't touch at all. If you know which version of the Rams or Cardinals is going to show up on Monday night, congrats. because I have no idea and wouldn't wager anything on that total or point spread. Too much variance with both of those teams. If Rodney Hudson does the job on Aaron Donald then I suppose the Cardinals win, but I don't like this game. The spread on the Chiefs game has gone too high for me. And the Raiders and Bengals each have a long and twisted history in the postseason the last two decades (three in the case of Cincy), so I'll sit that one out as well in terms of any projections.

I mentioned 'dogs who win outright and moneyline potential. I see plenty of it here. The 49ers know exactly who they are and what they do and they have a proven template on both sides of the ball. They will mitigate the Dallas pass rush with their outside zone rushing attack and use the fullback as a weapon in all aspects of the offense. Deebo Samuel will get a ton of touches and many of them will be impactful. I get the trepidation with Jimmy Garoppolo, and the turnovers, but you can say the same thing of Dak Prescott and much more pressure will be on the Cowboys QB. San Fran has the better running game and getting Trent Williams back is massive in every sense of the word.

The 49ers are more fearless and can let it all hang out. The Cowboys have an owner who thinks they are going to the Super Bowl and a ton of hype for a team that hasn't put 60 minutes of football together against a real opponent in quite some time. The offense is all fits and spurts and seems to be a crisis of ideas and confidence at the most critical time. The coach could be in trouble if he loses this game and his coordinators have seemingly every owner in the NFL who needs a head coach trying to schedule interviews with them. That dynamic can be deleterious in the postseason.

San Francisco has the more recent pedigree of playoff success and this Dallas team has looked fugazi to me the last six weeks. I think they are very vulnerable here and if they have to play from behind early, it could get sideway with the 49ers DL a beast in the second half of the season.

Which picks can you make with confidence during Super Wild Card Weekend? And whichSuper Bowlcontender goes down hard?Visit SportsLine, as their incredible model simulates every NFL game 10,000 times and is up over $7,400 for $100 players on top-rated NFL picks since its inception six-plus years ago.

I know it's going to be very cold. But as long as this isn't Wind Bowl 2.0 and a repeat of the first Bills/Patriots meeting, I like the home team to handle business by a touchdown or more. There is a huge discrepancy between these QBs and Buffalo's defense has fared much better than New England's down the stretch. The Pats mustered just 33 sacks and more than a third came from Matt Judon, whose play tailed off in the final month. If he isn't special this front seven isn't special, and if Josh Allen relies on his secondary pieces and doesn't get caught up trying to force-feed Stephon Diggs (because Bill Belichick will deploy J.C. Jackson on him and fight to take him away), they can still move the ball sufficiently to cover. I also like what Devin Singletary has given the Bills in the run game the last few weeks.

If Josh Allen stays within himself it could get ugly.

Mac Jones has to give you pause these last few weeks, and New England is going to have to have a big, big game on the ground to stay close. The Pats lack wideouts that you really have to fear deep downfield, and it feels to me like this is where Mac's rookie season ends, and perhaps with a thud. No shame in that if that's the case. But that is usually how it goes for green QBs this time of year.