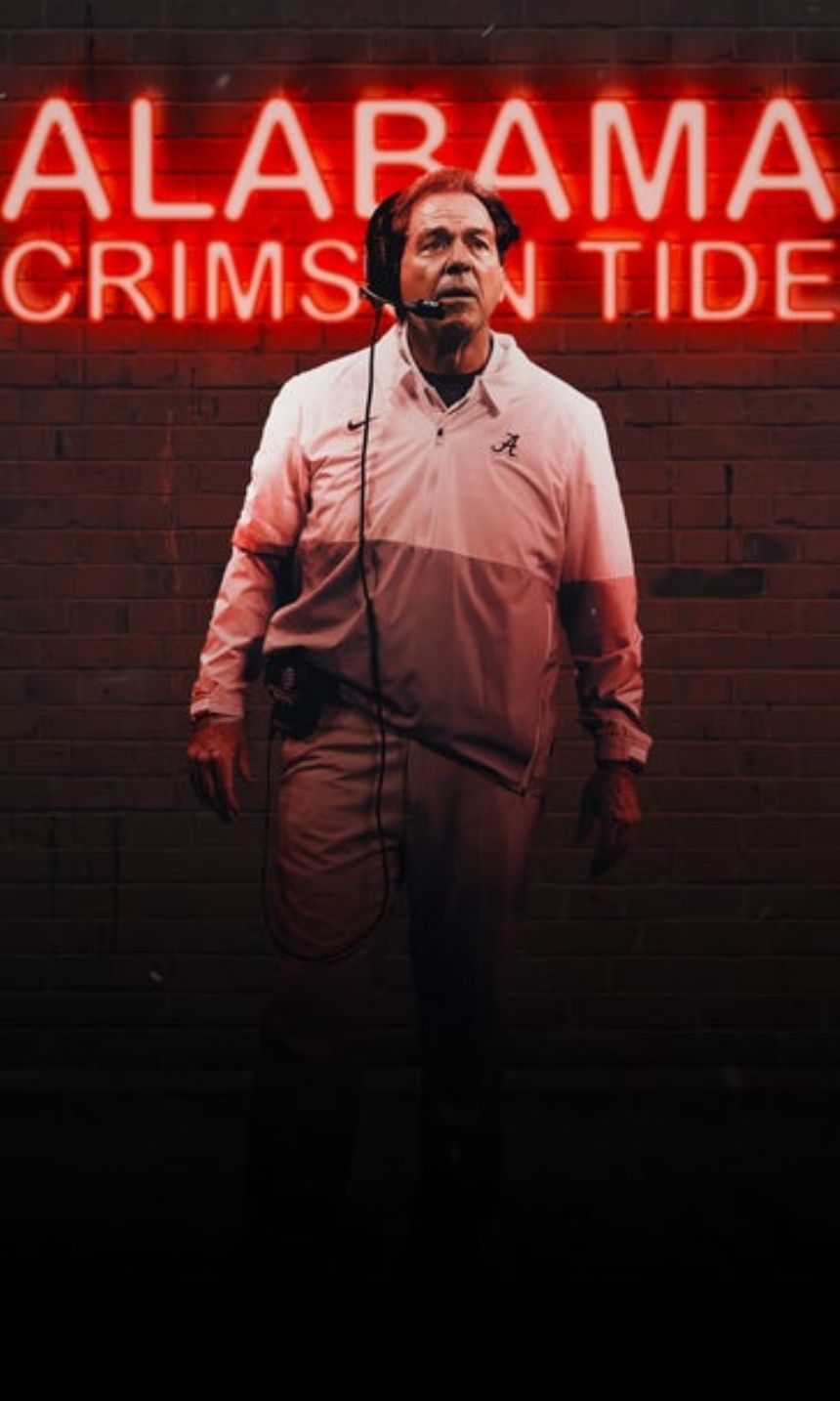 Are the Alabama Crimson Tide looking to build on a "rebuilding" year?

That's what head coach Nick Saban implied in an appearance on WJOX's "McElroy and Cubelic in the Morning" on Wednesday.

"Last year, we had kind of a rebuilding year," Saban said. "We should have nine starters back on offense, nine on defense but (seven) guys go out early for the draft, so now we have five back on offense and seven back on defense. So that in and of itself creates a few more question marks, but it also creates opportunities for other players to be able to shine in the program and contribute in a positive way."

If last year was a rebuilding year for the Tide, the rest of the nation need be concerned.

This year, Alabama certainly won't be rebuilding. It lost wide receivers Jameson Williams and John Metchie, and offensive tackle Evan Neal to the 2022 NFL Draft, but the Tide are returning two likely top-10 picks in the 2023 NFL Draft: quarterback Bryce Young and linebacker Will Anderson.'

Young finished last season with 4,872 passing yards, 47 passing touchdowns, seven interceptions and a 167.5 quarterback rating, completing 66.9% of his passes. He also logged three rushing touchdowns and won the 2021 Heisman Award. Meanwhile, Anderson logged a nation-best 17.5 sacks to go along with 101 total tackles. He won the Bronko Nagurski Trophy, which is presented to the nation's top defensive player, and was named the SEC Defensive Player of the Year.