No. 16 Utah seeking a fifth straight win over Colorado 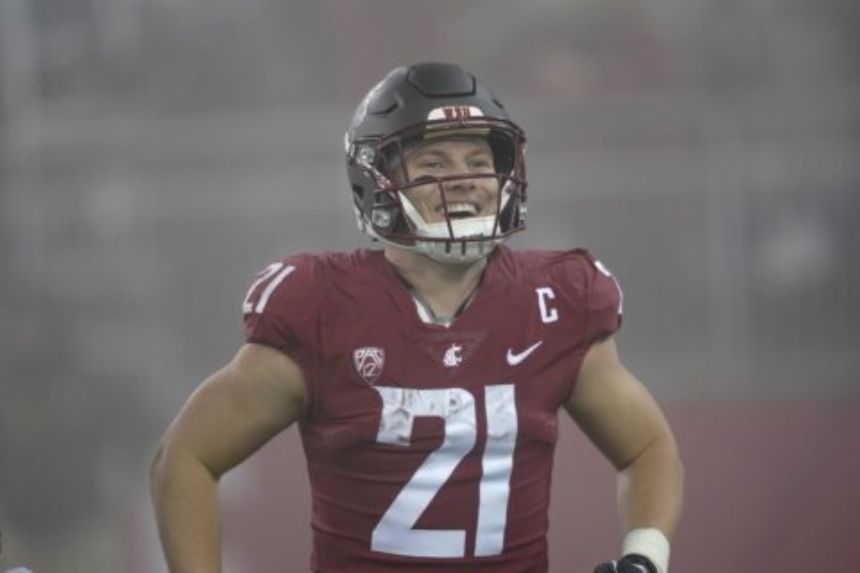 Line: Utah by 23 1/2, according to FanDuel Sportsbook.

Utah can finish with an 8-1 mark in Pac-12 play for the second time in three seasons with a victory over Colorado. The Utes have already clinched their third Pac-12 South title in four seasons. Utah is rolling on offense, averaging 38.4 points and 456.3 yards per game against league opponents. Defensively, the Utes also lead the Pac-12 in tackles for loss per game (7.6) and sacks per game (3.09). Colorado seeks to snap a four-game losing streak in the series and win for just the third time against the Utes since 1958.

Utah's defense vs Colorado's offense. The Utes have done an excellent job of stifling opposing offenses since bouncing back from a 1-2 start. In seven league victories, Utah has allowed opponents to convert only 35.7% of their third downs. The Utes have logged at least five tackles for loss in every game this season. Colorado ranks last among Pac-12 teams in total offense (267.4 ypg) and passing offense (135.5 ypg). The Buffaloes have scored more than 20 points in just four games this season.

Colorado: QB Brendon Lewis has seen his passing numbers decline since posting a pair of 200-yard games against Arizona and Oregon in October. Lewis has totaled just 440 yards passing over his last three games and has gone two games without throwing a touchdown pass. But he also has completed 108 consecutive passes without throwing an interception.

Utah: RB Tavion Thomas is closing in on becoming the Utes' latest 1,000-yard rusher. Thomas has piled up 836 rushing yards and a school-record 17 rushing touchdowns in 10 games while averaging 5.9 yards per carry. Thomas rushed for at least 160 yards in back-to-back games against UCLA and Stanford.

Colorado has committed only seven turnovers this season, the second-fewest among FBS teams. ... Utah ranks in the top 20 in the FBS in both scoring offense (35.9 ppg) and rushing offense (213.9 ypg). ... Utes LB Devin Lloyd is the only FBS player this season with more than 14.0 tackles for loss and multiple interceptions. ... LB Nate Landman is Colorado's all-time leader in third-down stops (53) and fourth-down stops (9). ... Utah receiver Britain Covey leads all active Pac-12 players with 171 career receptions. ... Colorado has scored on 30-of-32 possessions (.938) inside the red zone, which ranks seventh in the FBS.