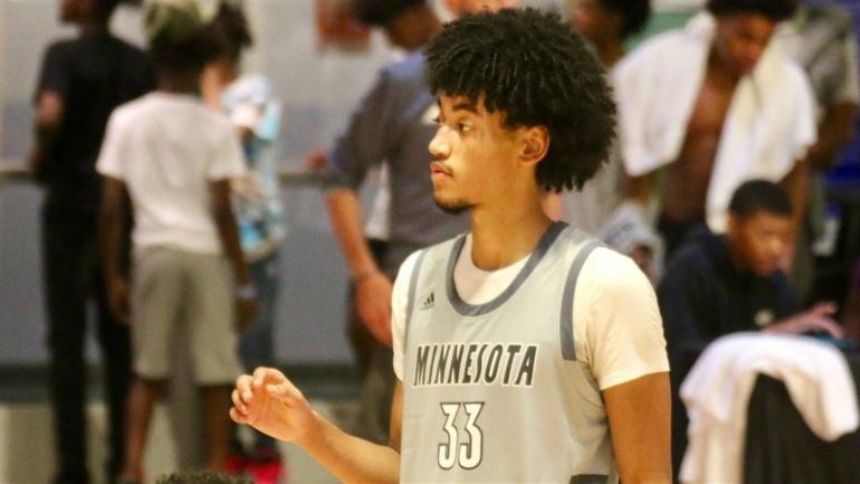 Chatman joins an Ohio State recruiting class that ranked No. 9 nationally prior to his commitment and will move up four spots to No. 5 in the team rankings with him in the fold. Ranked as the the Class of 2023's No. 31 player by 247Sports, he becomes the highest-rated verbal commitment for Chris Holtmann and his staff not just for the cycle, but since Holtmann's arrival in Columbus, Ohio, in 2017.

Ohio State's class is comprised now of four commitments with three of the four rating out as four-stars inside the top 50. Chatman is the only of the quartet who profiles as a guard, with Scotty Middleton set to play forward, Devin Royal set to play power forward and Austin Parks projecting out as a center.

Chatman can play either guard spot but has the scoring acumen and off-ball ability to fit nicely as a two-guard in Ohio State's system. His addition could fit neatly into the program's plans to fill out its recruiting class with point guard prospect Lawrent Rice, who was offered by the school last summer, still on the board.

Ohio State has signed three top-25 classes since the arrival of Holtmann in 2017, but its 2023 recruiting class appears to be proof of significantly improved success on that front. In his first five years, the highest-ranked class finished 14th nationally before finishing 48th and 49th in 2020 and 2021, respectively. Last year the Buckeyes finished No. 8 in the team rankings and are on track to again finish inside the top 10.