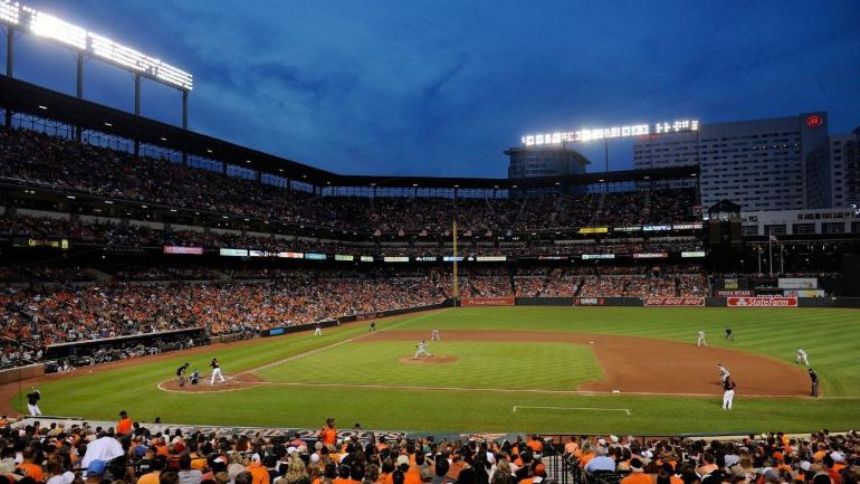 Oriole Park and Camden Yards opened in 1992 and almost immediate became a baseball sensation. It triggered a revolution in baseball stadiums to move more in a "retro" direction instead of the cookie cutters we'd grown accustomed to seeing in the 1970s and 1980s.

And now, for the first time, the playing surface is being altered.

The left field wall is being moved back and heightened, according to TheBaltimore Sun, from the foul line to the bullpens in left-center. It was formerly 333 feet down the left-field line and now it'll move around 30 feet, per the report. The seven-foot high wall will be raised to around 12 feet as well. Here's more:

The club told The Baltimore Sun it began construction this week to alter Oriole Park at Camden Yards' left-field dimensions to try to reduce the stadium's propensity for home runs. The changes - the first to the size of the iconic ballpark's playing area in two decades - will raise the wall's height from 7 feet to about 12 feet and move it back as much as 30 feet, according to information provided by the team. Major League Baseball approved the adjustments, which will cover the area from the left-field corner to the bullpens in the left-center field.

Camden Yards has long been a homer-friendly park, particularly to this left-field area. The Sun's report noted that this change was at least partially spurred on from the front office, behind general manager Mike Elias:

The Orioles' baseball operations and analytics departments, led by executive vice president and general manager Mike Elias and assistant general manager for analytics Sig Mejdal, have been working to find a way to make the stadium more balanced for pitchers and hitters and determined the changes to left field would best allow for that outcome, with moving back home plate also among the considerations. The team also sought to ensure the alterations won't create an imbalance between right- and left-handed hitters.

Camden saw the most home runs of any ballpark in 2021:

It also housed the highest slugging percentage and highest OPS (among current ballparks; the Blue Jays' early home in Florida had a higher OPS in 21 games).

It'll be very interesting to see how this plays throughout the 2022 season. Sometimes teams overcorrect and make a pitcher's park into a hitter's park or vice versa. More often than not, however, they get it right. The intention here from the Orioles' front office is to create a neutral ballpark and surely they'd studied enough batted ball data to left field to at least getting into the ballpark (pun intended) of achieving that goal.