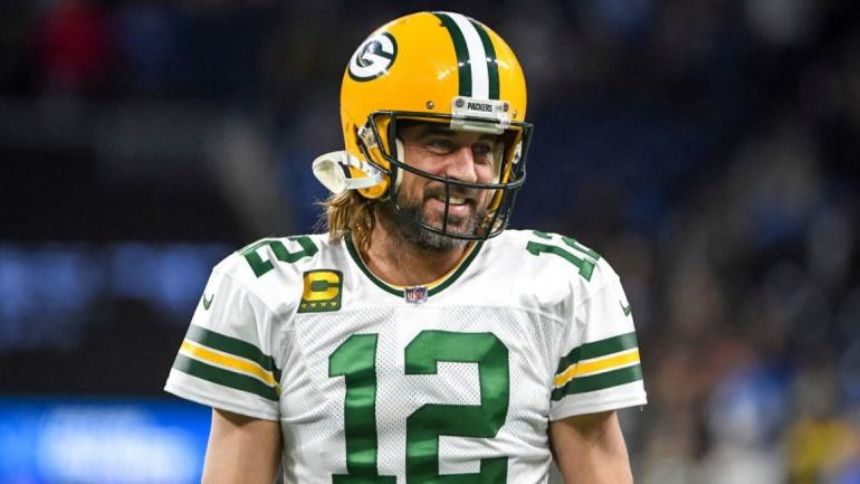 Green Bay Packers quarterback Aaron Rodgers has seemingly found his fountain of youth, as he was named the NFL MVP in each of the last two seasons despite aging into his late 30s. In a recent interview on The Aubrey Marcus Podcast,'Rodgers attributed his recent success to psychedelics.

Rodgers revealed that the Ayahuasca plant, which is found in South America, has helped improve his mental health.

"I think there's so many myths and rumors about it," Rodgers said during the interview. "The fear around it is, you're going to s--t yourself, it's just a big throw-up fest ... but the negative framework of it is that is the experience, not the deep and meaningful and crazy mind-expanding possibilities, and also deep self-love and healing that can happen on the other side."

Rodgers knew the experience would make him a changed man immediately, saying "I came back and knew that I was never gonna be the same."'

Since Rodgers began traveling to South America to partake in these psychedelics, he believes it's no "coincidence" that he's won the league MVP during the 2020 and 2021 seasons. Rodgers is now setting the record straight regarding negative stereotypes about the Ayahuasca plant.

"I had a magical experience with the sensation of feeling a hundred different hands on my body imparting a blessing of love and forgiveness for myself and gratitude for this life from what seemed to be my ancestors," Rodgers said when describing his first experience.

Rodgers added that he previously experimented with mushrooms before trying Ayahuasca.

Now, Rodgers believes he's more equipped to lead the Packers to glory -- and the Ayahuasca plant has helped with that.

"To be way more free at work, as a leader, as a teammate, as a friend, as a lover," Rodgers said. "I really feel like that experience paved the way for me to have the best season of my career."