Packers, Cowboys set to clash at Lambeau in Week 10 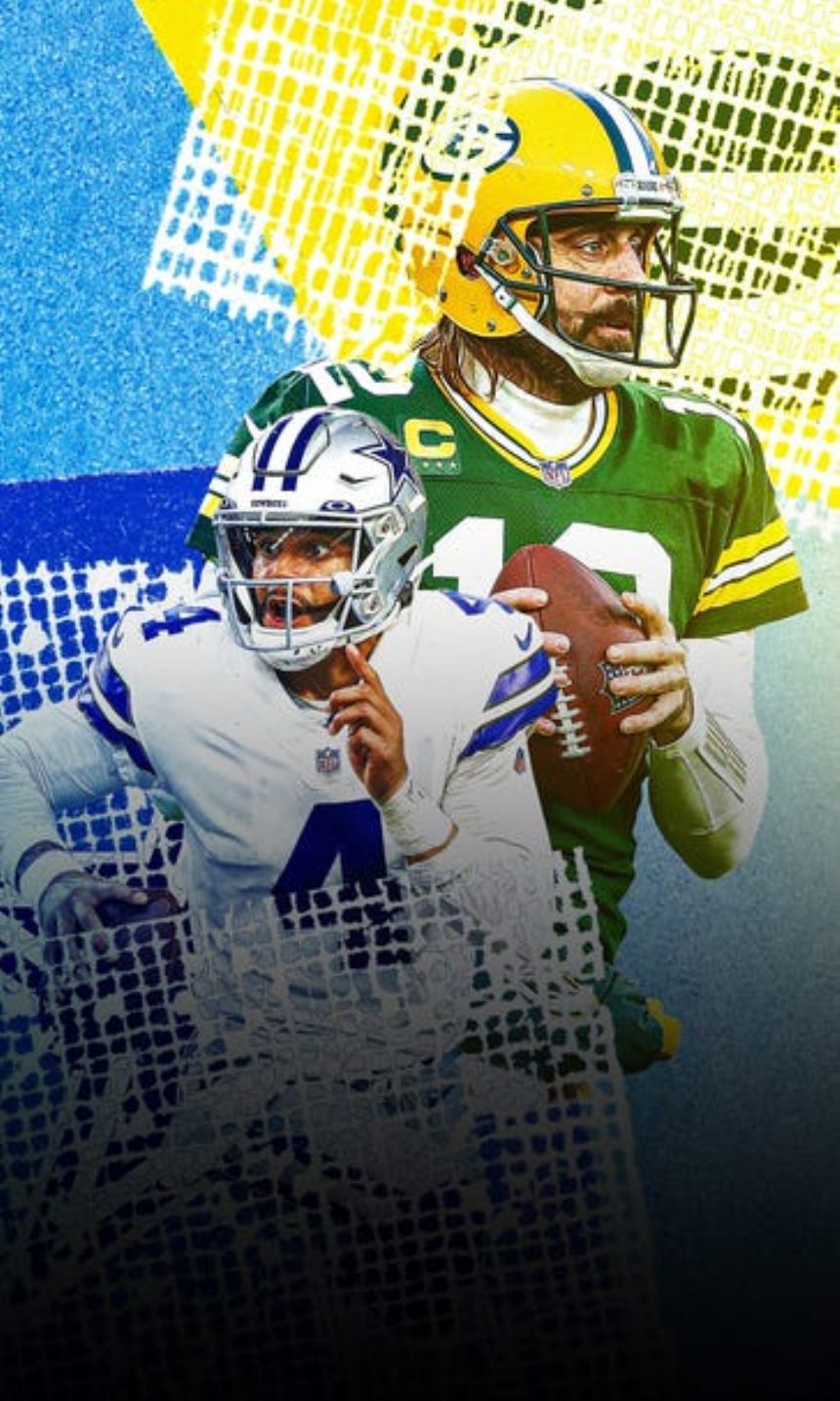 While the entire 2022-23 NFL schedule hasn't landed, a few big games are already on the map - and none might be bigger than this one.

"It brings me great pleasure for Aaron Rodgers to beat the Cowboys because it brings you so much pain!"

So how have the two legendary franchises fared when facing off?'

In their eight postseason tilts, the two teams sit at 4-4, and the Cowboys have outscored the Packers 233-194, an average tally of 29.1 points for Dallas to 24.3 points for Green Bay.

Over the last 10 games, the Packers are +67 in point differential, winning by 6.7 points per game, even though Dallas has outgained Green Bay'by 33 yards during that stretch.

In addition, Green Bay is +13 in turnover differential, +3 in sack differential and +7.7 in net pass yards, even though it is -11 in net rush yards.'

When it comes to the quarterbacks, one has found significantly more success than the other.'

Aaron Rodgers is 5-3 all-time against Dallas, completing 67.6% of his passes for 1,940 yards, 11 touchdowns and only one pick, boasting a 99.7 passer rating. He has 19 20-plus-yard completions against the Cowboys, and has rushed for four TDs in those eight starts.