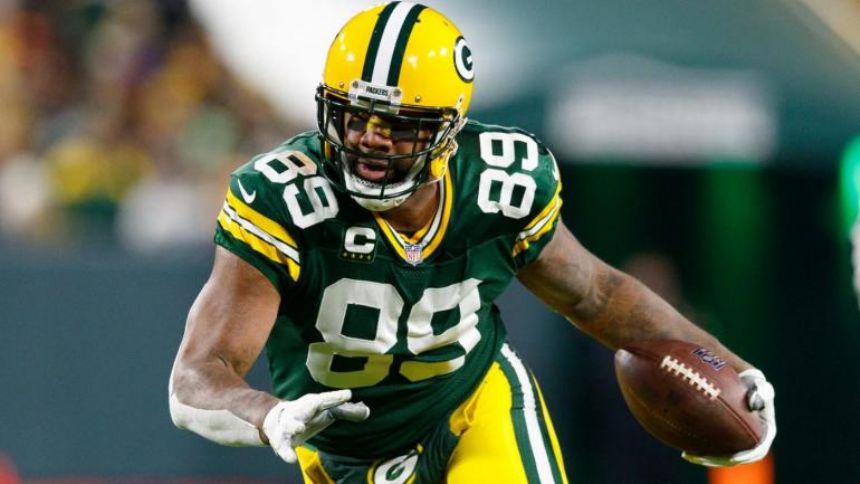 Green Bay Packers tight end Marcedes Lewis is heading into his 17th season in the NFL, but he does not want to hang up the cleats just yet. He is looking to break the record for most seasons played by a tight end. If he makes the team for the 2022 season, Lewis would tie the record for most years played at his position. He would be in an elite company of 17-year tight ends, joining Tony Gonzalez and Jason Witten.

"This year, I'll tie the record. It would be great to break it and then I would consider, 'OK, I've done that,'" Lewis said, via the team's official website. "Eighteen is kind of bizarre, especially at the tight end position."

The 38-year-old continued, saying sometimes he does feel the age but wants to keep going.

"'Cedes is as good as it gets, and just a guy that has been able to play as long as he has is something special," he said. "I'm sure there's going to be some great learning and growth for both of those guys together and that room as a whole."

Of all the 255 players picked in the 2006 NFL Draft, Lewis is the only player still active in the league.