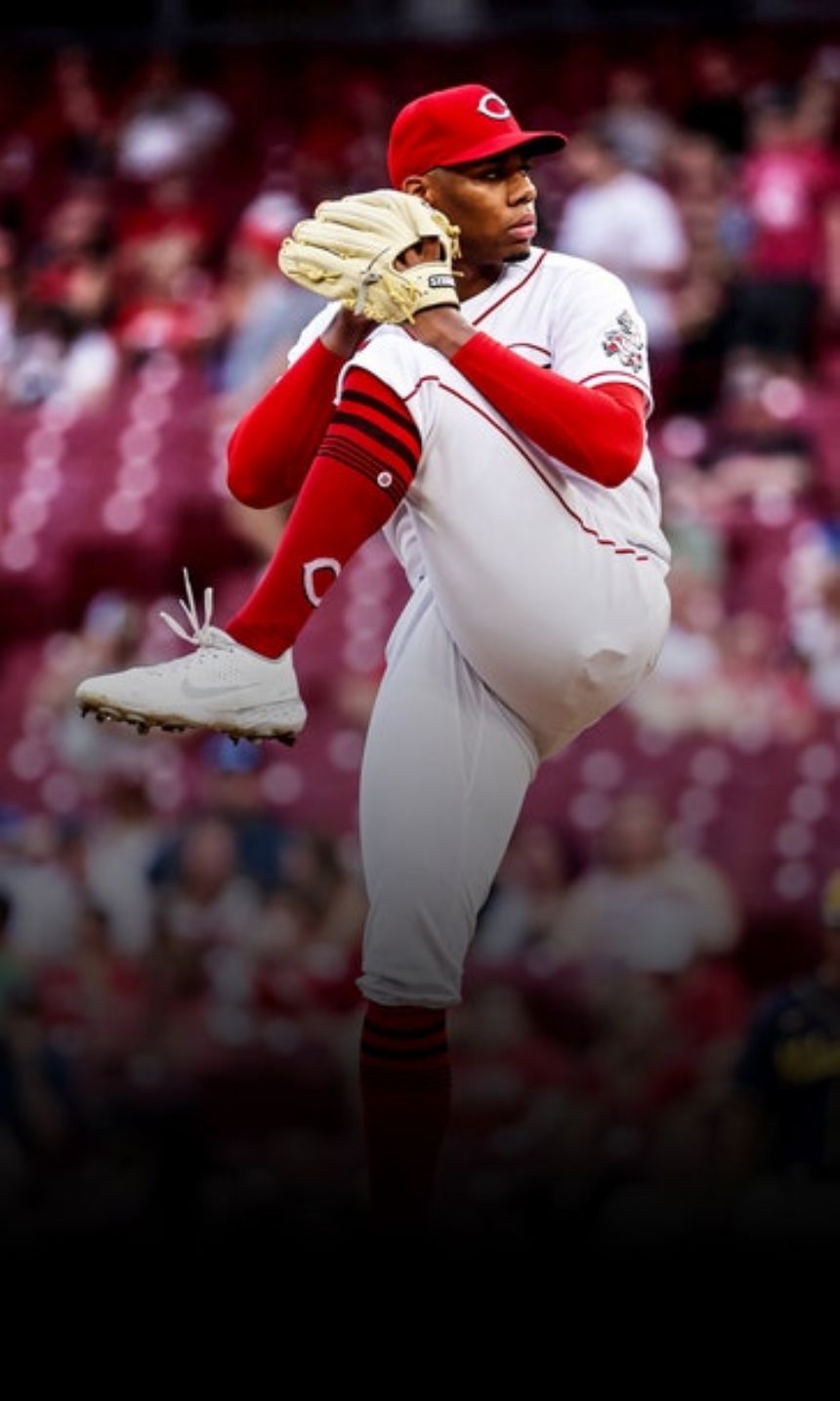 No hits, no problem.

For the first time since 2008 - when the Los Angeles Angels allowed zero hits and lost to the Los Angeles Dodgers - the Cincinnati Reds lost a game in which their pitching staff allowed not a single hit, falling 1-0 to the Pittsburgh Pirates on Sunday.

Reds starter Hunter Greene and reliever Art Warren combined to allow zero knocks in a complete game, but it didn't count as a no-hitter - or even a win - because the Pittsburgh Pirates eked out a run in the bottom of the eighth inning.

Ke'Bryan Hayes' RBI grounder helped the Pirates become the sixth team in big league history to win without tallying a hit. Back in 2008, Jered Weaver and Jose Arredondo of the Angels lost under the same circumstances against the Dodgers.

By Major League Baseball record-keeping rules, Cincinnati's accomplishment isn't an official no-hitter because its pitchers didn't go at least nine innings. And in a season in which most everything has gone wrong for the Reds, this surely had to be the topper.

Greene (1-6), the prized Reds rookie, struck out nine and was pulled after one-out walks in the eighth to Rodolfo Castro and Michael Perez. Greene threw 118 pitches, the most by any pitcher in the majors this year.

Warren relieved and walked Ben Gamel to load the bases. Hayes followed with a grounder to second baseman Alejo Lopez, who bobbled the ball before throwing to shortstop Matt Reynolds for one out. Reynolds' relay was a fraction late to get the speedy Hayes at first base.

Cincinnati batters went down in order in the ninth and that was it at PNC Park - no celebration for the Reds, who have the worst record in the majors.

"I mean, to not even get in a hit in a game and to get a win, I'm sure that hasn't happened a lot since baseball's been going on," Hayes said.

There have been two no-hitters in the majors this season. Angels rookie Reid Detmers pitched one last Tuesday against Tampa Bay, and five Mets pitchers combined to hold Philadelphia hitless last week.

Also, Tampa Bay pitchers combined to hold Boston hitless into the 10th inning last month and wound up winning 3-2. That wasn't an official no-hitter, either, because the Rays didn't throw a complete game without giving up a hit.

The second overall pick in the 2017 amateur draft, Greene suffered an injury in 2018 that required Tommy John surgery in 2019. After the COVID-19 pandemic, didn't return to minor league play until 2021. He made the Reds' roster for the first time coming out of spring training this year.

Associated Press contributed to this report.