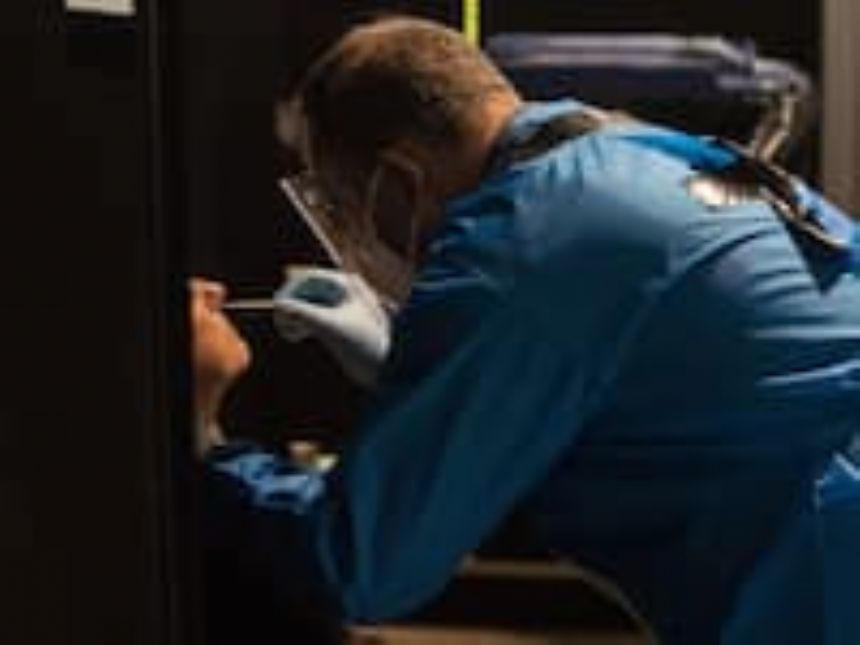 The Mustangs turned it around after the break when they went to intermission down 40-28. An 11-0 run to start the second half featured a 3-pointer and layup by Nutall and a layup and a pair of free throws from Emmanuel Bandoumel to reduce Vanderbilt's lead to one.

Kendric Davis made a 3 and followed with a layup for a 51-47 lead with 14:19 remaining and SMU (7-3) proceeded to extend the lead from there. Scotty Pippen Jr. made a 3, reducing Vanderbilt's deficit to 56-50 with 12:02 left before the Commodores (5-2) went almost four minutes without scoring.

Nutall's 3 with 6:56 left before halftime gave SMU a 26-25 lead before the Commodores closed the half by outscoring SMU 15-2 which included a 9-0 run.

Pippen scored 29 points for Vanderbilt and Jordan Wright had 14 points with 12 rebounds.