Should Lamar Jackson hold out until Ravens offer guaranteed deal? 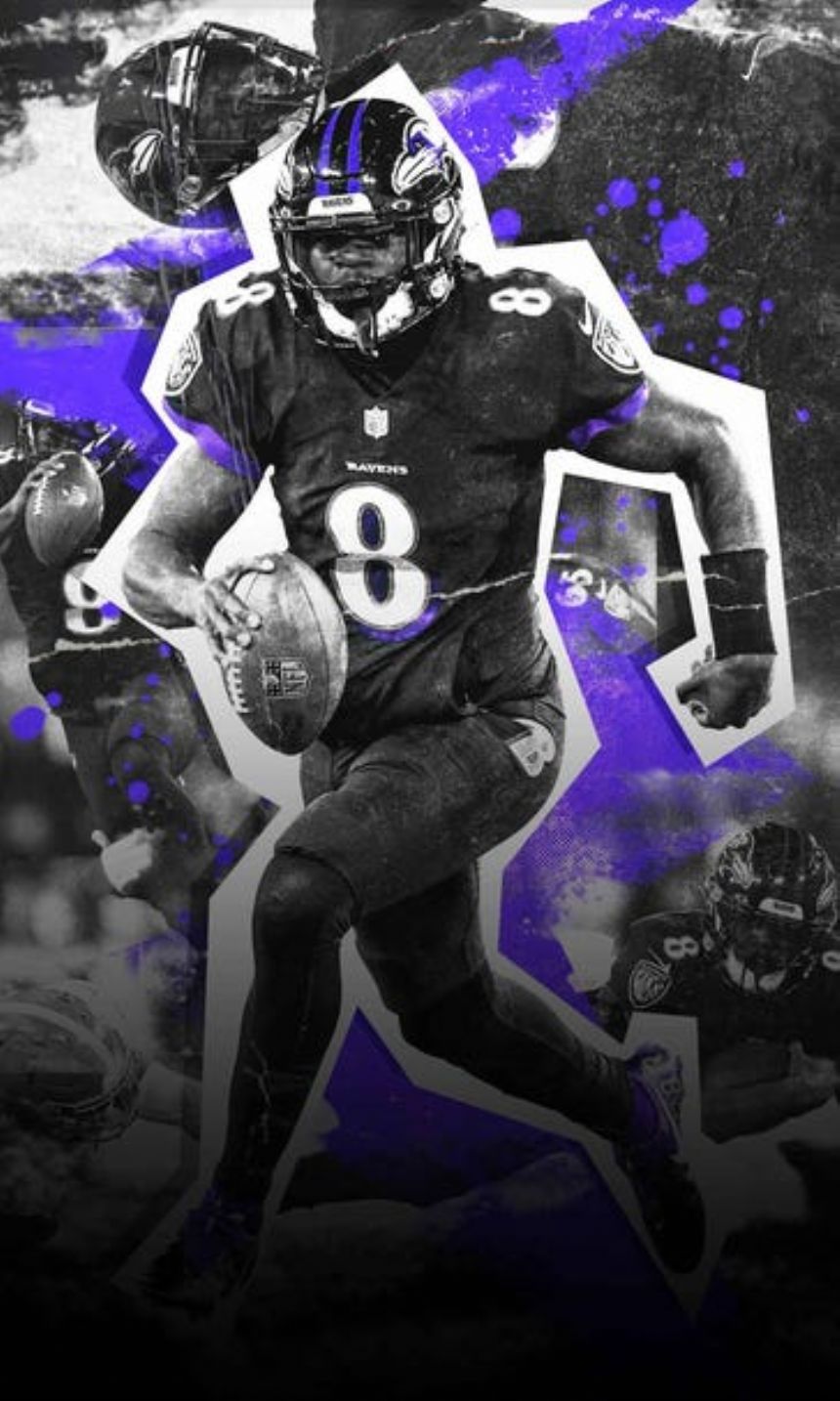 Chris Broussard put together the five individuals under the most duress in sports this week on "First Things First."

He begins with Brooklyn Nets star Kevin Durant at No. 5, followed by New England Patriots head coach Bill Belichick at No. 4 and San Francisco 49ers quarterbacks Jimmy Garoppolo and Trey Lance at Nos. 3 and 2, respectively.

But topping Broussard's list is Baltimore Ravens quarterback Lamar Jackson, and he cited some changes the QB has made heading into this season.

"He's got a new leadership style," Broussard said. "He says he's going to be more engaging with his teammates this year than he has in the past. He's got a new body. He's put on 15 pounds of muscle to take a few more hits. Now, he's up to about 220 [pounds]."

Chris Broussard gives his "Under Duress" list for this week, topped by Lamar Jackson.

Across the past three seasons (2019-21), Jackson has averaged 2,922 passing yards, 26 passing touchdowns, 9.3 interceptions and a 100.1 quarterback rating, completing 65% of his passes. Jackson has also averaged 992.7 rushing yards and 5.3 rushing touchdowns per season.

And the reason he should play hardball and aim for a fully guaranteed contract is because he hasn't seen his production improve in recent years.

"He's got a great argument," Broussard said about Jackson. "He can go in there and say, 'Look, Deshaun Watson - who first of all, I've been better than as a football player - I've done things he hasn't come close to doing. Secondly, obviously off the court I've been much better than he is, so I want a fully guaranteed contract.'

"And here's why he should say it, guys: He's declined in terms of statistics in passing and running each of the last two years, and then last year he got hurt. What if he declines again this year? What if he gets hurt again this year? He may very well never have the leverage he has right now, and we know the Ravens, with designs on getting to the Super Bowl, can't do anything without Lamar."

The Ravens went 8-9 last season, good for last in the AFC North. Jackson suffered an ankle injury in December. Baltimore went 0-4 in the games Jackson didn't start and lost its last six games of the season.