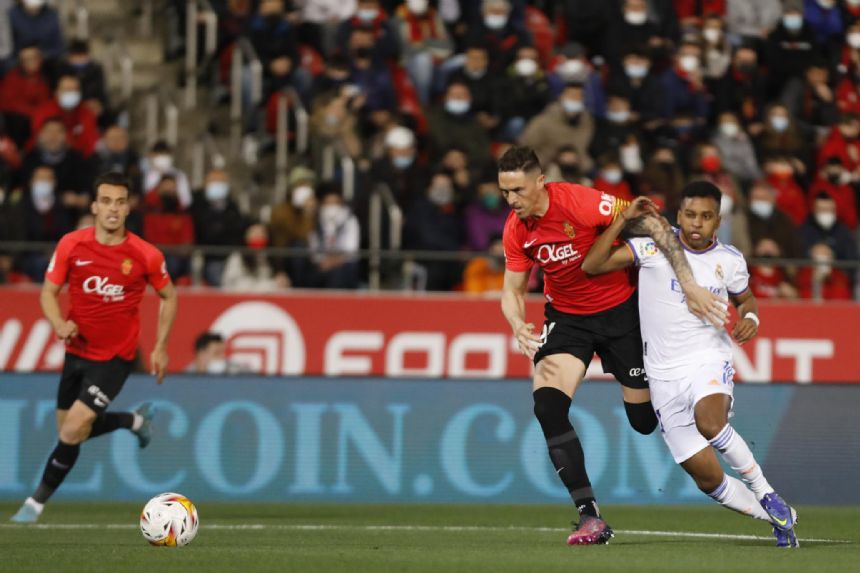 Aguirre arrives with the goal of saving Mallorca from relegation with nine rounds to go in the Spanish league.

The club owned by American businessman Robert Sarver sits in 18th place with 26 points, one from safety.

Aguirre, who coached Mexico's national team during two separate stints, had been fired by Mexican club Monterrey in February.

He has vast experience in the Spanish league, having previously coached Osasuna, Atletico Madrid, Zaragoza, Espanyol and Leganes.

The 63-year-old Aguirre replaces Luis Garcia Plaza, who was fired after the team lost at Espanyol on Sunday to slid into the relegation zone.

Mallorca has lost six games in a row and hasn't won since a home victory against Athletic Bilbao in February.

The club is back in the top flight after a season in the second division.

Garcia Plaza had stayed two seasons at Mallorca, leading the club back to the first division in his first year in charge.