Super Bowl odds before 2022 NFL schedule release: Here's how each team stacks up for Super Bowl LVII in 2023 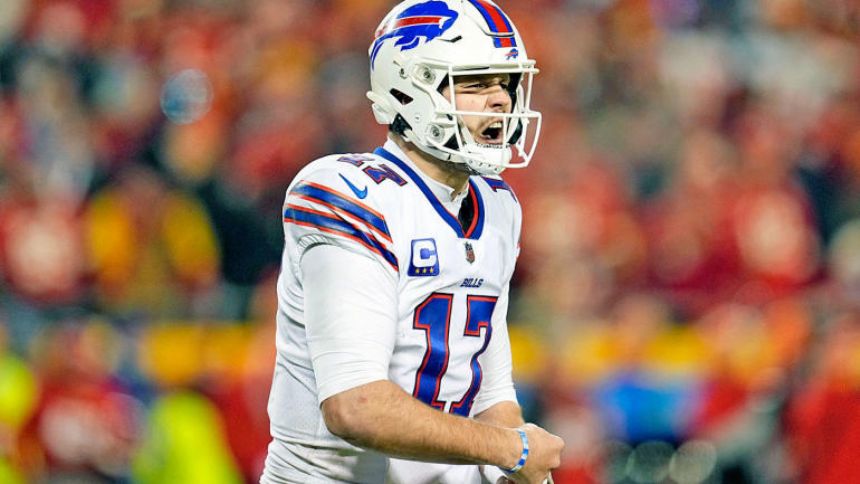 Happy 2022 NFL schedule release day, which is quickly becoming an actual holiday. While some lament the fact that this process has been drawn out, it truly is a pivotal day in the NFL offseason. Thursday night is when fans will make their travel arrangements, and also when they will start to consider Over/Under win totals for all 32 NFL teams.

The schedule is also important when it comes to each NFL team's chance at Super Bowl glory. Could a rough stretch at the end of a season kick a team out of the postseason race? Could a challenging first few weeks derail a team's campaign?

Below, we will look at each team's odds to win Super Bowl LVII before and after the 2022 NFL schedule becomes official. Here's how they stack up pre-schedule release:

All odds are via Caesars Sportsbook

There are a few things that stand out immediately. One is that the Bills at +700 are the lone favorite to hoist the Lombardi Trophy this upcoming season. It's also worth pointing out that the two teams who competed for the Super Bowl last year, the Rams and the Bengals, aren't included in the top four. L.A. has the fifth-shortest odds at +1200, while Cincinnati is down at 11th at +2200.

The AFC West may have overtaken the NFC West as best division in the NFL, and we can clearly see that in this list. The Broncos and Chargers are in the top 10 when it comes to teams with the best odds to win the Super Bowl next year thanks to the big offseasons both franchises had. While the Chiefs didn't make any splash moves like their rivals, Vegas is still high on Kansas City, as it has the third-shortest odds to win the Super Bowl in 2023 at +900.

As for the teams Vegas is not high on, the Texans are the biggest long shot to win the Super Bowl in 2023 at +25000. Not far behind are the Jets and the Lions at +15000. Interestingly enough, Caesars has seen an eye-popping amount of money being placed on Lions lead man Dan Campbell to win this upcoming season.'