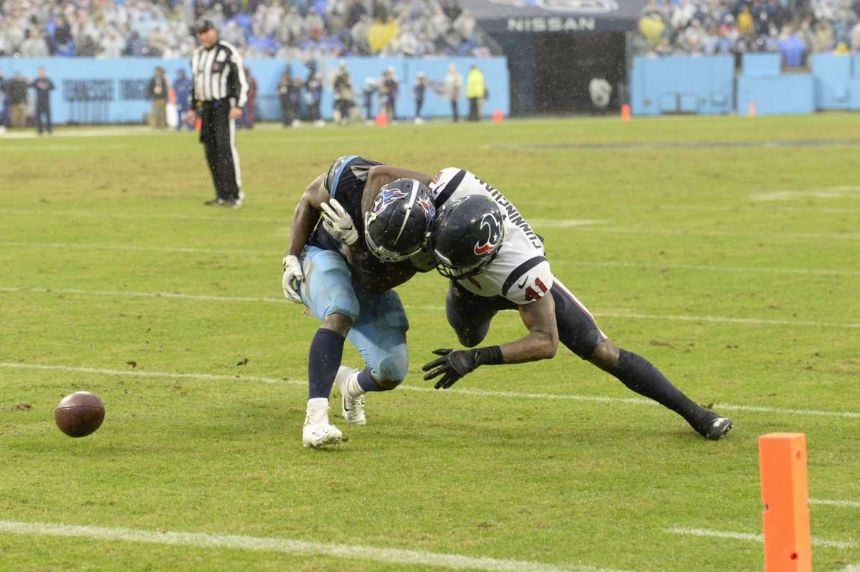 HOUSTON (AP) - Outside linebacker Zach Cunningham was waived by the Houston Texans on Wednesday following his second suspension for violating team rules this season.

Cunningham was a second-round pick in 2017 and has been one of the team's most consistent performers. The Texans signed him to a four-year, $58 million contract extension before last season.

Cunningham was suspended for Sunday's game after violating team rules after being suspended for a quarter earlier this season for the same thing.

Culley was asked what message he was sending to the team with this move.

Cunningham started all 16 games in each of the past two seasons and appeared in 10 games with seven starts this year. He had 67 tackles, including four for losses this season.

Culley said getting rid of one of the team's best players wasn't difficult in this situation.

"It wasn't tough at all," he said. "It's about the team. It's not about any individual player. The one thing we always talk about is that it's not necessarily trying to be the best player on the team but being the best player for the team. That's our motto."

Cunningham has 570 tackles and 6 1/2 sacks in his five-year career.