These MLB races are starting to heat up, plus Joey Chestnut does it again 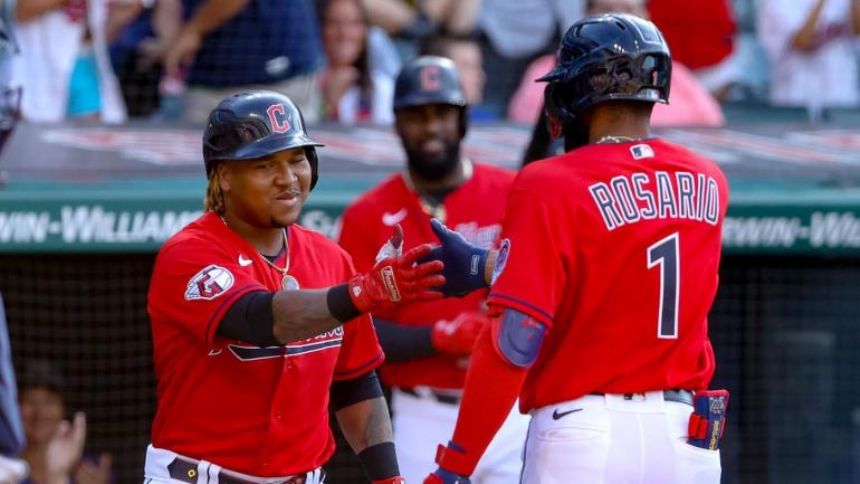 Happy Tuesday, everyone. It's Zach Pereles back to bring you all the biggest sports news. I hope you had a safe and enjoyable long holiday weekend.

It's apparent that nothing -- not injury, not protestors, not his fellow competitors -- can stop Joey Chestnut. The star competitive eater dominated the Nathan's Hot Dog Eating Contest once again. It's his 15th win in the last 16 competitions.

On the women's side, Miki Sudo'ate 40 hot dogs and buns for her eighth win in the last nine years. The only time over that span she did not win was last year, when she didn't compete because she was pregnant.

We're now into July, but the top of MLB expert Matt Snyder's' look the same they have for a while now: With the Yankees in first. The Bronx Bombers still own the best record in the majors at 58-22 and are on pace for what would be a record 117 wins.

But, as he explains in , Matt thinks there will be some challengers for his top spot in one of several races to watch.

Need another race to watch? How about the crowded AL Wild Card race, where nine teams are within 6 1/2 games of the final playoff spot?

Here's the latest top five in the Power Rankings:

Brittney Griner, the Phoenix Mercury star who has been detained in Russia for nearly four months, sent a letter to the White House yesterday .

Griner's representatives released . Early in the letter, Griner writes, "I'm terrified I might be here forever." Later, she writes...

Her trial is expected to resume Thursday.

It may not have been as convincing as they wanted it to be, but the U.S. Women's National Soccer team started its 2023 World Cup qualifying journey with a 3-0 win over Haiti in Concacaf W Championship group play.

The U.S. faces Jamaica on Thursday (7 p.m. on Paramount+), and a win would put them on very solid footing to reach the semifinal, which also guarantees a berth to the World Cup.

Henry "Hank" Goldberg, who affectionately earned the nickname "Hammerin' Hank" for his brash style, 'after a seven-year battle with kidney disease.

Goldberg was an institution in the sports betting world and was renowned for his connections. As SportsLine writer Gene Menez pens in ...

is packed with fascinating facts and hilarious anecdotes fit for a legend. And that's exactly what Hank Goldberg was.