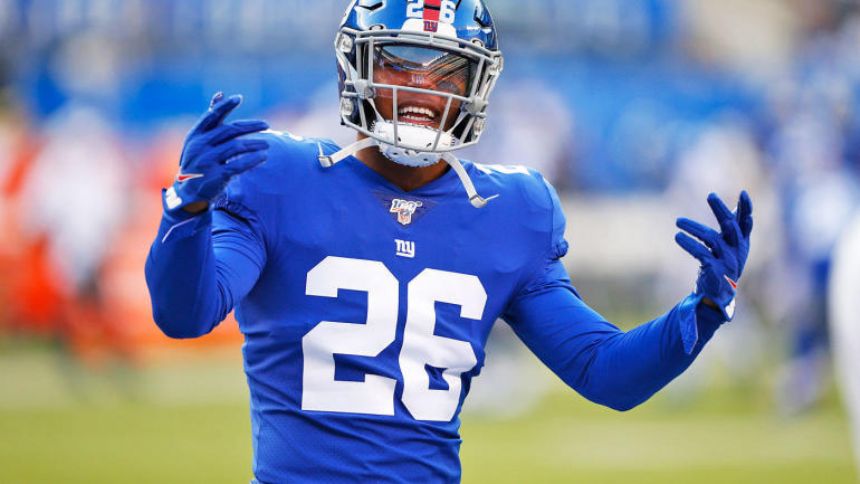 For the second time in the first three weeks of the season, no team on the NFL schedule is favored by more than seven points according to the Week 3 NFL odds from Caesars Sportsbook. The Chargers are favored by seven points over the Jaguars at home on Sunday, but with Jacksonville coming off a dominant 24-0 win over the Colts as three-point underdogs last week, can you risk going against the Jaguars in your Week 3 NFL survivor pool picks? Meanwhile, the Bills have looked like the best team in the NFL through two weeks after outscoring a pair of playoff teams from last year by a combined score of 72-17. Should you pick that game as part of your NFL knockout pool picks? Before finalizing any Week 3 NFL survivor picks, see which team the red-hot SportsLine Projection Model just went all-in on.

Now, it has turned its attention to the latest Week 3 NFL odds from Caesars and locked in its Week 3 survivor pool pick.'You can only see who the model is backing this week at SportsLine.

In Week 3 of the 2022 NFL season, we can tell you the model is shying away from the New York Giants (2-0), even though they are home favorites over the Dallas Cowboys (1-1) on Monday Night Football. Brian Daboll's first year at the helm of the Giants has produced surprising results, with the Giants earning wins over the Titans and Panthers to start the season.

Meanwhile, the Cowboys will be without Pro Bowl quarterback Dak Prescott for at least six more weeks after he required thumb surgery after suffering an injury in the opener against the Buccaneers. That injury might be reason enough for some NFL survivor pool players to consider rolling with the upstart Giants this week, but the Cowboys proved last week they could still be competitive with Cooper Rush at quarterback by leaning on a defense loaded with playmaking ability.

Micah Parson had two sacks and fuve quarterback hits as Dallas racked up six sacks as a team in a 20-17 win over the Bengals last week. The model is expecting the Dallas' defense to keep the score close again in New York, which is why the model is leaning in another direction for its Week 3 NFL survivor picks.'See which team to pick here.

Instead, the model is backing a shocking team that is well-positioned to deliver a win in Week 3. The time to pick this team is now, and'you can only see the play over at SportsLine.

Which surprising team is a must-back in your Week 3 survivor pool pick? Visit SportsLine now to see which team carries you to victory in Week 3, all from the advanced computer model that consistently crushes the NFL, and find out.