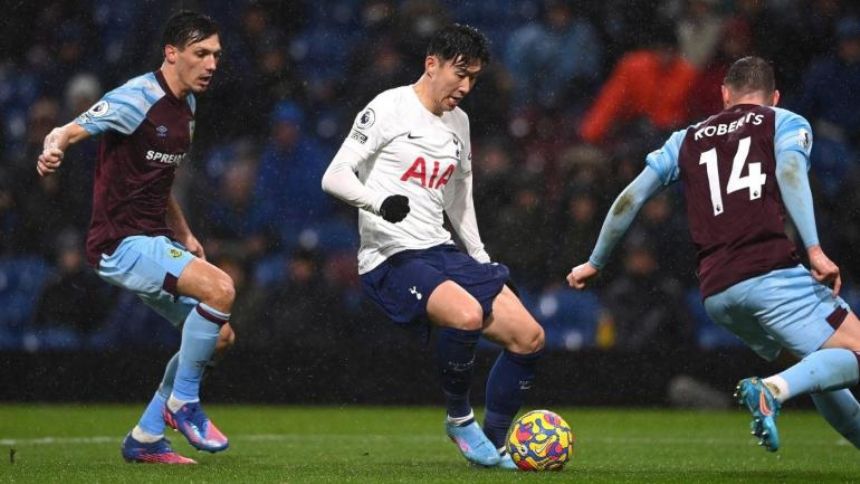 After a crucial North London Derby victory over Arsenal on Thursday, Tottenham will have to ensure that they don't come out flat in a game that is almost as important. They currently trail Arsenal by one point in the battle for top four and Antonio Conte understands the gravity of the situation. After the victory, he immediately shifted focus to Burnley as the Clarets also need a victory in the relegation race.

The last time these two sides met, Burnley actually won 1-0' but Spurs will hope for a different outcome in their home stadium. Burnley are only out of the relegation zone on goal difference so a loss and a win or draw from Leeds United would put them in jeopardy. As both the race for Champions League and to avoid relegation will go down to the final day, this could be a tight match if Spurs don't score early.

Spurs:'Antonio Conte's defense keeps taking hits this year. Japhet Tanganga, Oliver Skipp, and Matt Doherty were already out for the season but they'll be joined by a few more members of the team. Cristian Romero and Sergio Reguilon will miss the final two matches of the year which will provide chances for Davidson Sanchez and Ryan Sessegnon to impress in the final days of the season.

Burnley:'Player coach Ben Mee has returned to training and could be fit to make the match but it seems unlikely. James Tarkowski and Jay Rodriguez will both be game-time decisions while Jack Cork is available. Burnley has a few long term absences but as they've already coped without them for weeks now, the team should at least be used to it.'

Spurs will do a professional job backed by their home support to ensure that they end the game with the victory that they need giving Arsenal additional pressure on Monday. 'Pick: Spurs 3, Burnley 1