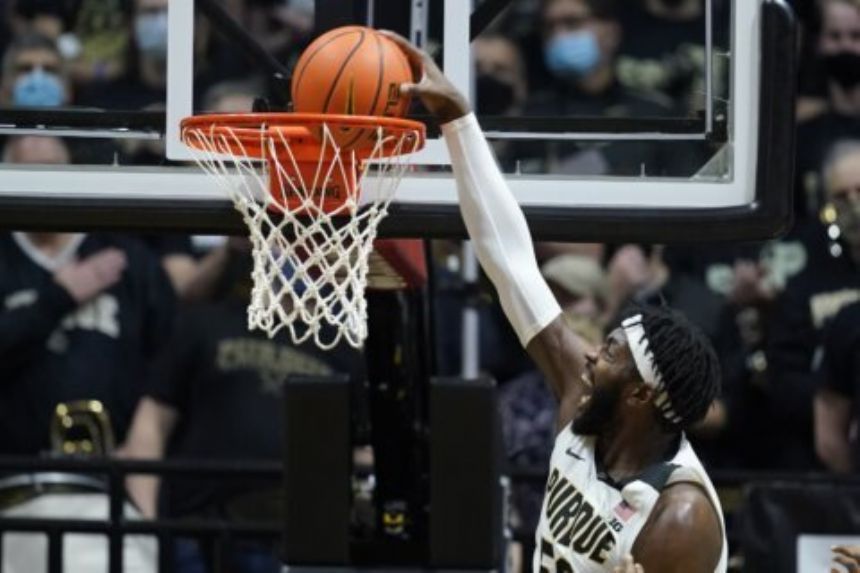 Dominic Brewton led the Braves (1-10) with 19 points and Darrious Agnew added 12. Alcorn State lost its fifth straight and has yet to play a home game this season.

Tchamwa Tchatchoua had a team-high nine rebounds for Baylor, and he and Thamba combined to go 14 for 14 from the floor. Akinjo had 14 points and seven assists.

Alcorn State: The Braves shot 54.2% in the first half but couldn't maintain that pace in the second. They missed 14 of their first 16 shots after halftime and finished 8 for 33 (24.2%) in the second half as Baylor put the game away.

Baylor: Matthew Mayer was scoreless and fouled out in 13 minutes and leading scorer LJ Cryer sat out to rest an injury to his right foot that he sustained during an offseason workout, but the Bears had no trouble finding the basket. They shot 60% in the first half, led 50-33 at halftime and were never challenged in the second.

Baylor: A week off before hosting Northwestern State on Dec. 28.