Twins will retire Hall of Famer Jim Kaat's No. 36 jersey this season 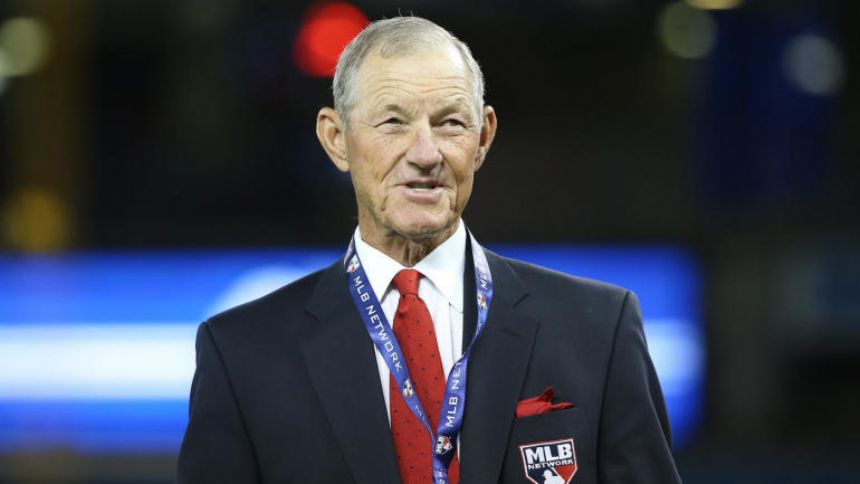 It's been quite a several-week stretch for Jim Kaat. Last month, he learned he made the Baseball Hall of Fame via the Golden Days Era committee. Wednesday, the Twins announced that they are going to retire his number, 36, at a ceremony in his honor on July 16 this coming season.

We will be retiring Jim Kaat's No. 36 this summer! pic.twitter.com/ZjoOvM0lx8

"For more than sixty years, Jim Kaat has been an important part of the fabric of the Minnesota Twins organization," Twins owner Jim Pohlad said in a statement.

"With 'Kitty's' storied career on the field as well as his accolades in the broadcast booth and his contributions in the community in mind, the Twins family is proud to bestow our highest honor with the retirement of his jersey -- number 36. We are excited to celebrate his decades-long commitment to Twins Territory, as well as his much-deserved and long-awaited induction into the National Baseball Hall of Fame, this coming season."

Kaat is the all-time Twins (excluding Senators) leader in wins, innings pitched and starts. He won nine Gold Gloves and made two All-Star teams with the club. He was in the rotation for the 1965 pennant-winning team and 1970 division winner.

The Twins' list of retired numbers will now read:

Notable here is that Oliva made the Hall of Fame on the same vote as Kaat.