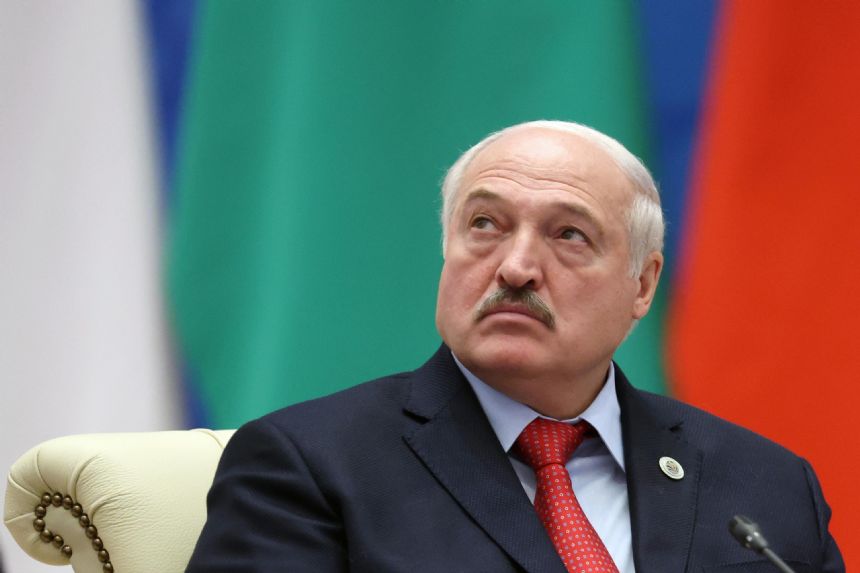 NYON, Switzerland (AP) - UEFA decided Tuesday to let Belarus go into the 2024 European Championship qualifying draw next month despite a government request from tournament host Germany to remove the team because Belarus is a military ally of Russia.

UEFA confirmed Belarus will be in the 53-nation draw that Russia is banned from, though the Belarusians cannot be placed in the same group as neighboring Ukraine for security reasons.

The qualifying groups will be drawn on Oct. 9 in Frankfurt and German interior minister Nancy Faeser last week urged UEFA not to let Belarus play. UEFA said it replied to Faeser in a confidential letter.

UEFA acted in May to prohibit Belarus from hosting games and ensured its "home" games on neutral territory will not be attended by fans.

Imposing the Belarus sanctions four months ago, UEFA cited the Russian invasion of Ukraine "had been facilitated by access given from the neighboring territory of Belarus."

Russian teams were banned in February from international competitions by both UEFA and world soccer body FIFA. A Russian appeal against those decisions was dismissed at the Court of Arbitration for Sport.

Other political decisions that limit the Euro 2024 draw including extending long-time UEFA blocks on games between teams from Azerbaijan and Armenia, Spain and Gibraltar, plus both Serbia and Bosnia-Herzegovina from facing Kosovo.

UEFA also intervenes in the draw to restrict excessive travel and potential extreme weather that any one team can face.