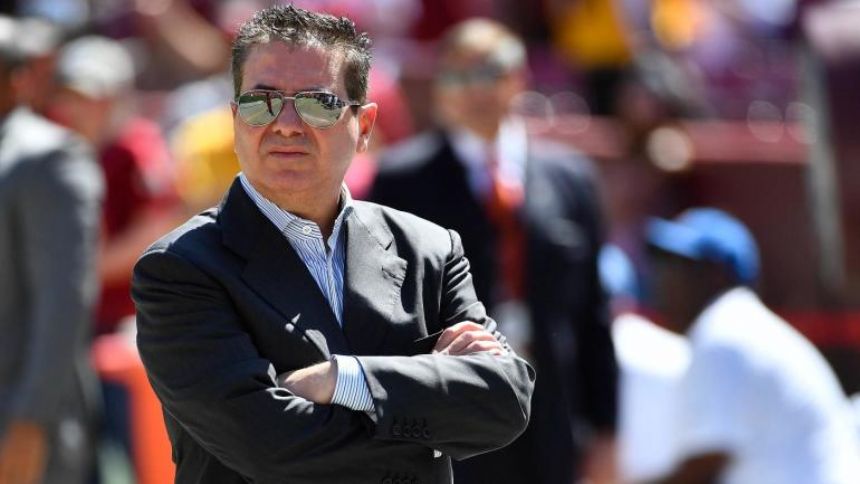 Washington Commanders owner Daniel Snyder did not join NFL commissioner Roger Goodell in testifying before the U.S. House of Representatives' Oversight Committee on Wednesday, despite requests to do so. Now, he will be legally compelled to appear before Congress. Commitee chairwoman Rep. Carolyn B. Maloney (D-N.Y.) announced during Wednesday's hearing that she will issue a subpoena for Snyder to testify at another deposition next week.

"Mr. Snyder's refusal to testify sends a clear signal that he is more concerned about protecting himself than coming clean to the American public," Maloney said. "If the NFL is unwilling to hold Mr. Snyder accountable, then I am prepared to do so. The Committee will not be deterred in its investigation to uncover the truth of workplace misconduct at the Washington Commanders."

Goodell repeatedly countered Maloney's notion that Snyder has not been held accountable for his alleged role in Washington's punished workplace environment, arguing the NFL imposed "unprecedented" discipline on the Commanders for their conduct. He added that Snyder has not attended league meetings since the NFL officially wrapped its own investigation on misconduct inside the organization, and that, "to the best of my knowledge," Snyder has not been involved in day-to-day operations of his own team.

Even still, Maloney suggested Washington, and Snyder in particular, have not been properly disciplined for alleged oversight and involvement in a culture of widespread harassment. She announced that the committee "uncovered evidence that Mr. Snyder conducted a shadow investigation to target his accusers, pin the blame on others, and influence the NFL's own internal review." She also said the committee's investigation "confirmed the Commanders secretly created lewd videos of cheerleaders for the private enjoyment of Daniel Snyder."

Maloney introduced two pieces of legislation, the Accountability for Workplace Misconduct Act and Professional Images Protection Act, in response to the committee's findings related to Washington.

"(Rather) than show up and take responsibility for his actions," Maloney said of Snyder, "he chose to skip town. Apparently, Mr. Snyder is in France, where he has docked his luxury yacht near a resort town. That should tell you just how much respect he has for women in the workplace."

Snyder's lawyer previously announced that the Commanders owner would be unable to attend Wednesday's hearing due to "a longstanding Commanders-related business conflict, but that Snyder "remains willing to cooperate with the Committee" during its investigation of Washington. The committee declined a previous request by Snyder's legal team to delay the hearing over additional concerns about the "questions (that would be) directed to Mr. Snyder."

When asked if the NFL would commit to provide the full findings of its Washington investigation to the Oversight Committee, Goodell expressed concerns over violating the privacy of anonymous victims who partook in the investigation. Maloney asked if Goodell would publicize documents from the Commanders investigation like the NFL did with a 2014 investigation into workplace conduct at the Miami Dolphins, but Goodell said "we made a commitment to protect (the) identities" of other accusers who remain anonymous.