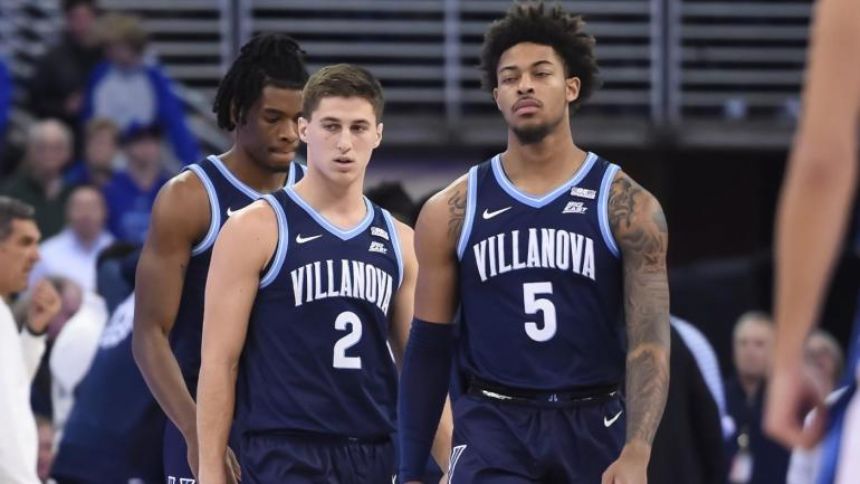 Big East rivals square off when No. 14 Villanova (12-4) matches up against Butler (9-6) in an early Sunday afternoon showdown. The Bulldogs picked up a win in their previous outing, beating Georgetown 72-58. Villanova, meanwhile, beat Xavier 64-60 and extended its win streak to five games.

Tip-off from the Wells Fargo Center is at 12 p.m. ET. Villanova is favored by 15 points in the latest Butler vs. Villanova odds from Caesars Sportsbook, while the over-under is 124. Before locking in any Villanova vs. Butler picks, be sure to see the college basketball predictions and betting advice from SportsLine's proven computer model.

Now, the model has set its sights on Butler vs. Villanova and revealed its picks and CBB predictions. You can visit SportsLine now to see the model's picks. Here are the college basketball odds and trends for Villanova vs. Butler:

Villanova heads into this matchup with some serious momentum. The Wildcats have won five games in a row, all against Big East foes. Guard Collin Gillespie is currently third in the conference in scoring (17.1), while also averaging 3.3 rebounds and 3.3 assists per game. He is knocking down 39 percent of his 3-point attempts.

The Pennsylvania native has hit at least three 3-pointers in 11 matchups thus far this season. Gillespie is a smooth scorer for the Wildcats and has scored 20-plus points in six games. His best game of the year came in the win over DePaul. Gillespie tallied 28 points, four rebounds, and four assists in that victory.

Butler senior forward Bryce Golden is leading the team in scoring (10.4), field goal percentage (.624), and second in 3-point percentage (.409). The Virginia native has scored in double digits in six of his last seven games. In the win over Eastern Illinois, Golden tallied a season-high 20 points, three rebounds, and two steals. He was extremely efficient in that game, shooting 8-for-10 from the field.

Guard Jair Bolden is looking to record another solid performance. In the win over Georgetown, Bolden finished with a season-high 23 points while knocking down five 3-pointers. The New York native is averaging 10.1 points and 2.1 rebounds per game. Sophomore guard Chuck Harris is another scoring option for Butler. Harris is averaging 10.2 points along with 3.4 rebounds.

SportsLine's model is leaning over on the total, projecting the teams to combine for 134 points. It also says one side of the spread is hitting almost 60 percent of the time. You can only get the model's picks at SportsLine.