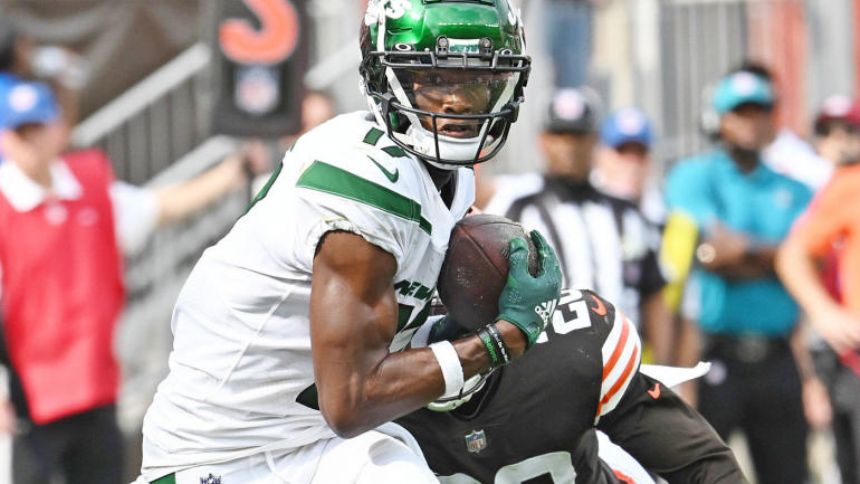 Two of the six remaining unbeaten teams will square off when the Buffalo Bills visit the AFC East-rival Miami Dolphins during the Week 3 NFL schedule. Buffalo has gotten off to a strong start in 2022 after suffering a heartbreaking 42-36 overtime loss at Kansas City in the divisional round last postseason. The Bills have posted victories over the defending Super Bowl champion Los Angeles Rams and Tennessee Titans, outscoring the two opponents 72-17. Miami rolled past New England 20-7 in its season-opener before scoring 28 points in the fourth quarter en route to a 42-38 comeback victory at Baltimore in Week 2. The Bills are 5.5-point favorites in the latest Week 3 NFL odds at Caesars Sportsbook. Other Week 3 NFL spreads include the Rams as 3.5-point favorites against Arizona and Green Bay as a 2-point underdog versus Tampa Bay. Which Week 3 NFL lines should you target with your Week 3 NFL bets? Before you make any Week 3 NFL picks or NFL parlays, be sure to'see the NFL predictions and betting advice from SportsLine's proven computer model.

Now, the model has locked in five confident NFL best bets for Week 3. If you successfully parlay its picks, you'd be looking at a massive payout of around 25-1. You can only see the model's Week 3 NFL picks at SportsLine.'

After simulating every game 10,000 times, the model is high on the Cincinnati Bengals (-6) to win and cover against the New York Jets on Sunday. Cincinnati has begun the season with a pair of nail-biters, but came out on the wrong side both times. While desperate to avoid an 0-3 start, the Bengals also will have revenge on their minds after squandering an 11-point lead in the final five minutes and dropping a 34-31 decision at New York last season.

The Jets put on a less-than-inspiring performance in their first home game of 2022 as their offense produced just a field goal over the first 59 minutes of a 24-9 loss to Baltimore in Week 1. Cincinnati will try to exploit a New York defense that surrendered 405 total yards against Cleveland last week, and the model has the Bengals covering the spread almost 60% of the time. See which other NFL parlay picks to make here.'See which other NFL parlay picks to make here.

The model also jumped on four other NFL matchups where it says the line is way off, including backing a shocking team even though they were dominated last week. You can only see the model's NFL Week 3 best bets and parlay at SportsLine.'

What are the model's top Week 3 NFL picks? And which other NFL matchups should you target for a strong 25-1 payout? Visit SportsLine now to see the Week 3 NFL best bets from a model on a 139-102 run on its top-rated picks, and find out.