With James Washington sidelined, where do Cowboys go at WR? 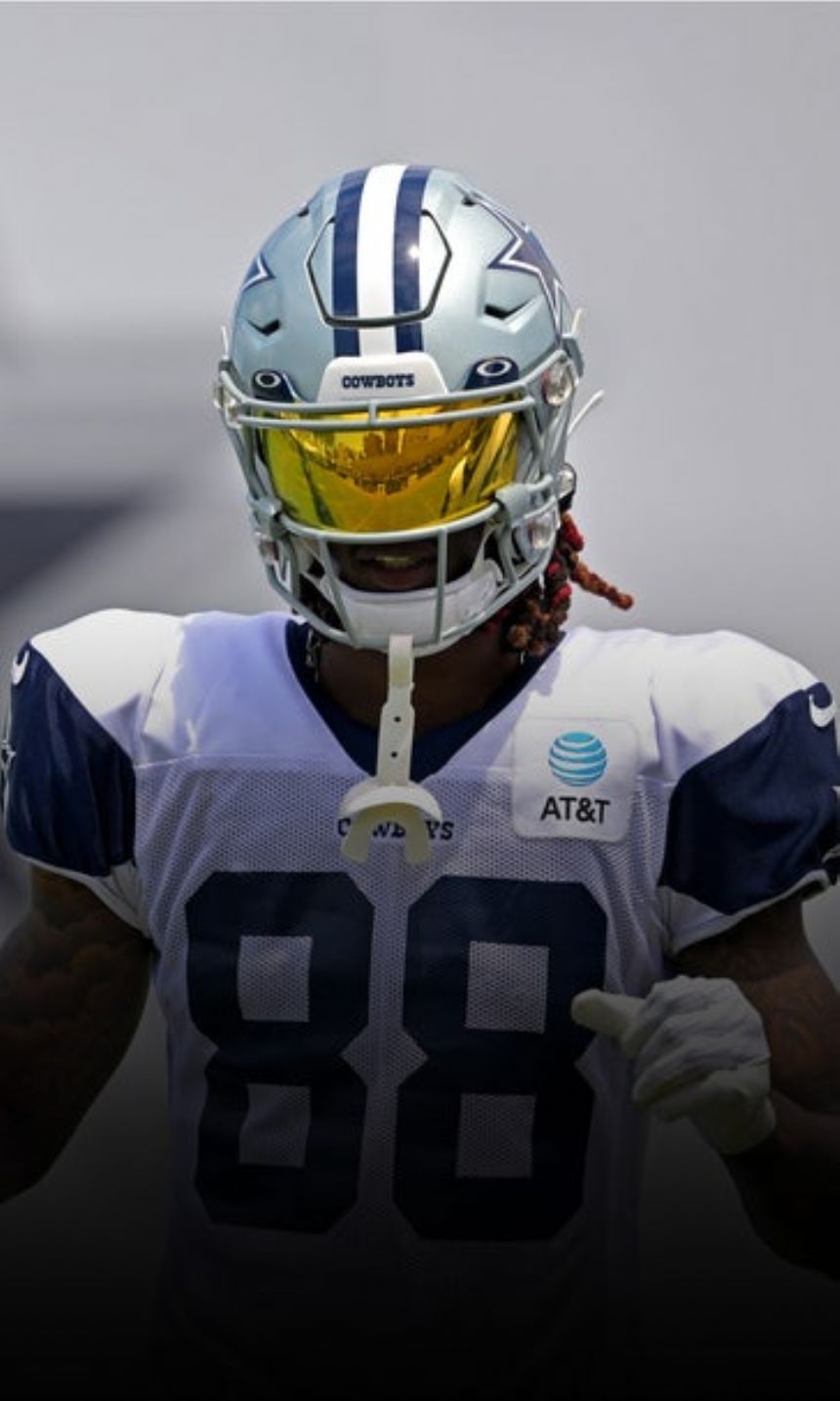 OXNARD, Calif. - It took a matter of hours for the unthinkable to become reality.''

And if we're being brutally honest, the Dallas Cowboys themselves seem to be the only people who considered this an unthinkable idea.'

Monday marked the team's first day in pads at this training camp. Before the afternoon was over, they'd carted veteran receiver James Washington off the field with a foot injury.'

The prognosis is back, and it's not great. Washington is headed back to Dallas for surgery on a fractured right foot. The timetable for his return is set between 6-10 weeks.

The news is a gut punch for a unit that already looked eerily thin heading into camp. Michael Gallup is still on the mend from a torn ACL, and he confirmed for reporters last week that it wasn't reasonable to expect him to be ready for the start of the regular season. When the Cowboys arrived in California, common logic suggested their starting trio would be CeeDee Lamb and Washington along with rookie Jalen Tolbert.

Lamb and Tolbert are still available. But if you're keeping score at home, losing Washington means the Cowboys' only legitimately experienced receivers are Lamb and sixth-year veteran Noah Brown.

For added context: Brown has been a useful special teamer throughout his time in Dallas, but he caught just 16 passes last season. He has never scored an NFL touchdown. The most experienced option behind him, 2021 fifth-round draft pick Simi Fehoko, has played just seven NFL snaps. No other receiver on the roster has appeared in a regular season game.'

Perhaps it's not panic time, as the start of the regular season is still more than a month away. But it certainly feels like it's time for action.

The Cowboys have been asked about this before. Chief operating officer Stephen Jones said last week that he thought they were well-positioned to give their young players a chance to shine, though he acknowledged that circumstances do change.'

"I do think we're sitting in a good spot," he said at the time. "No. 1, to see what these young players can do. But No. 2, if we need to make improvements to this roster, and we need to do that, then we'll look at it."'

The follow-up questions are assuredly coming. Unfortunately for Dallas, the free agent receiver market is a bit thin, especially with Julio Jones having already signed in Tampa Bay.'

There are names available. Four-time Pro Bowler T.Y. Hilton is still unsigned, as is longtime deep threat Will Fuller. The duo of former SMU receivers - 35-year-old Emmanuel Sanders and prodigal son Cole Beasley - are sitting out there. For that matter, Odell Beckham Jr. is still available while he recovers from his own ACL injury.'

Most of those guys come with caveats, though. Beckham Jr. won't be any more available than Gallup or Washington any time soon. Hilton and Fuller come with durability issues of their own.'

It's worth mentioning that they could try to swing a trade. But with the season still a good way away, and with both Gallup and Washington expected back at some point, it'd be surprising to see them react so strongly, so quickly. '

Still, it's a riddle that doesn't have a wonderful answer. It's a puzzle unto itself why the Cowboys let it get to this point at all, knowing that Gallup was likely to miss some time. '

That's irrelevant now. But it'll be awfully interesting to see what lies ahead.

David Helman covers the Dallas Cowboys for AP Sports, providing daily insight and analysis on the NFL's most visible franchise. Prior to joining AP, David spent nine seasons covering the Cowboys for the team's official website, DallasCowboys.com. In 2018, he won a regional Emmy for his role in producing "Dak Prescott: A Family Reunion" about the quarterback's time at Mississippi State.