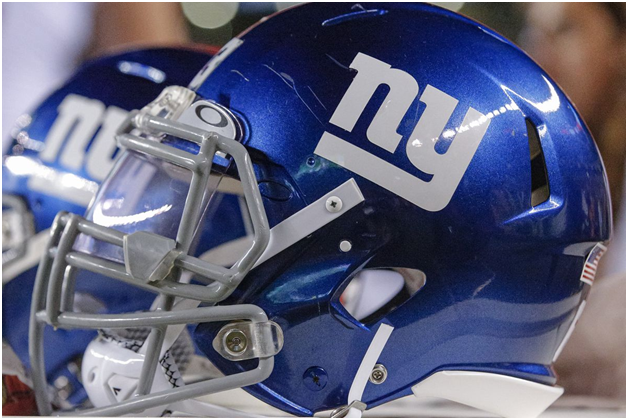 Don’t expect the head coaching position to be among the changes, however.

According to Ralph Vacchiano of SNY, the expectation is that the Giants will bring back head coach Joe Judge for 2022. League and Giants team sources informed Vacchiano “the belief is Judge’s job is safe.”

Judge, 39, is 10-19 as the Giants’ head coach. The team finished 6-10 last season thanks to a strong second half, falling just one game short of the NFC East division crown.

Judge served as the New England Patriots’ special teams coordinator from 2015 to 2019. He won Super Bowl championships as part of Bill Belichick’s staff in the 2014, 2016 and 2018 seasons.

After the Giants hired Judge in Jan. 2010, Ryan Dunleavy of the New York Post reported that it was a five-year pact worth more than $5 million annually.

Expectations were slightly higher for the Giants following last season’s impressive finish, but the Giants are poised to finish dead last in the division.

Judge may be safe for 2022, but it’d be a major surprise if the Giants didn’t make changes in the front office, on the roster and across Judge’s coaching staff.

New York will try to play spoiler when they host the Dallas Cowboys this Sunday (1:00 p.m. EST).

The Giants are currently listed as a massive 10.5-point underdog. New York Sportsbooks covering the NFL are offering promotions that include risk-free bets worth up to $2,000. 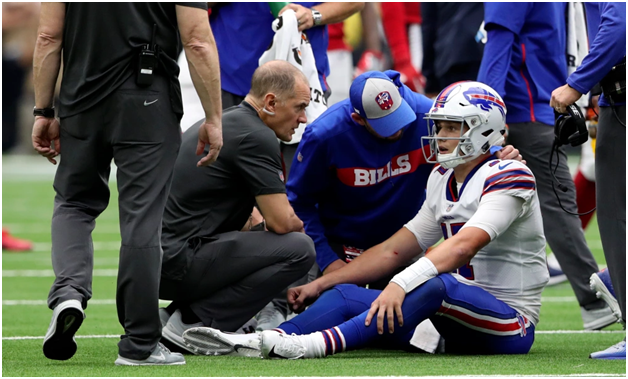 If the Giants are to upset the rival Cowboys on Sunday, they’ll likely have to do it without starting quarterback Daniel Jones.

The third-year quarterback has missed the last two games dealing with a strained neck. According to Dan Duggan of The Athletic, the expectation is that Jones will not suit up for Sunday’s game.

Mike Glennon has started the Giants’ last two games, so he’ll likely get the nod against the NFC East leaders.

Buffalo Bills fans are holding their breath as they await an announcement on Josh Allen’s status for Sunday’s home game against the Carolina Panthers (1:00 p.m. EST).

Allen was seen in a walking boot after Buffalo’s Week 14 overtime road loss to the Tampa Bay Buccaneers.

Per Elaina Getzenberg of ESPN, head coach Sean McDermott announced that Allen is day-to-day with a sprain in his left foot.

Though the Bills occupy one of the three AFC wild card spots, their 2021 season has been a disappointment thus far. They won 13 games a year ago en route to the club’s first AFC Championship Game appearance in 27 years, where Buffalo ultimately fell to the Kansas City Chiefs.

But after losing to Tampa Bay on Sunday, the Bills officially doubled their loss total from a season ago — and they’ve already reached the same amount of defeats from 2019. Buffalo finished 10-6 that year and snagged the top wild card spot in the AFC.

If Allen isn’t able to play, the Bills will likely start Mitch Trubisky. The former Chicago Bears’ quarterback has seen limited action in five game appearances this season, completing five of seven pass attempts for 28 yards and one interception.

Saquon Barkley Wants To Be Part Of Solution For Giants

The Giants have failed to record a winning season under prized running back Saquon Barkley, but the 2018 Offensive Rookie of the Year hopes to stay with the team that drafted him.

Speaking with the Associated Press, Barkley emphasized his desire to help fix a franchise that has made the playoffs just once dating back to 2012.

“I plan on being a big reason why we turn this thing around,” Barkley said. “That’s just my mind-set, that’s my thought process. When I got drafted here, I said I want to be here for the rest of my life. I was born in New York, I’m from Pennsylvania. I live an hour away from my parents’ house. This is where I started my career, where I would love to finish my career. I know this thing is going to turn around and I would love to be a part of the reason it does.”

Barkley has been hampered by injuries in each of the last three seasons. In nine game appearances this season, the Penn State product is averaging just 3.8 yards per carry and 42.1 rushing yards per game behind a struggling offensive line.

New York picked up the fifth-year option on Barkley’s rookie deal, keeping the one-time Pro Bowler under contract for at least one more season.