Odds for the most important trophies in the NHL

With the NHL season already past its third and approaching the middle of the campaign, we can already see certain patterns. It seems that the pre-season predictions regarding the title chase ended up accurate. Back then, the majority of experts saw four teams in the mix for winning the Stanley Cup, with the accent on two of them as the biggest candidates - Colorado Avalanche and the reigning champs, Tampa Bay Lightning.

Along with these two, Vegas Golden Knights and Toronto Maple Leafs were constantly mentioned as well, but to be honest, they were given slimmer prospects to lift the trophy at the end of the year.

The Lightning and the Avalance are tied with the same odds for capturing the Stanley Cup, 6/1. At the same time, Vegas Golden Knights sit third 15/2, even though the team from Nevada is currently ahead of the Avalanche in the West Division. Maple Leafs are 8/1, and these four teams are separated from the rest of the league. The next ones on the list are the Carolina Hurricanes 12/1, then come the Boston Bruins with 15/1.  As these picks indicate, we are ahead of one very exciting season.

It is interesting that just one of the top four teams has their players among the top five favorites for winning the Hart Trophy, for the Most Valuable Player of the season.

The Leafs' Auston Matthews is No.3 for most bookmakers for this honor, with 5/1. Ahead of him is Chicago Blackhawks' Patrick Kane, 4/1, and the guy whose been unstoppable this year, Connor McDavid from the Oilers at 1/2. The 24-year old center has 60 points in 34 matches, and his impact on the ice is unbelievable. Two more guys worth mentioning here are Aleksander Barkov from the Panthers, 15/1, and Anxe Kopitar from the LA Kings, 16/1.

Last year's MVP, Leon Draisaitl, slowed down this year, and his odds to defend the trophy are 20/1. Yet the German doesn't have to work too hard, because his teammate McDavid has a wonderful run, and Draisaitl can lay back and save his strength for the playoffs. The Oilers are currently in the mix for winning the North Division, competing with the Maple Leafs, Jets, and the Canadiens, and if they win here, that will make their life much easier in the postseason.

Both Draisaitl and McDavid wage their personal "war" with the Maple Leafs' Auston Matthews in the quest for the 2021 Rocket Richard trophy, given to the top NHL goalscorer.

Right now, Matthew's odds to finish first in this competition are 1/2, while on the other side, McDavid is 7/2 and Draisaitl 5/1. This competition promises to add more spice to the already big and bitter rivalry between the Oilers and Canadiens. Two more players from the Canadian franchises are completing the top five contenders for the top goalscorer, as Brock Boeser from Vancouver Canucks and Tyler Toffoli from Montreal Canadiens sit at 11/1, both.

That North Division consists of just Canadian teams is very even, as mentioned before, and it is a pleasure to watch the same with the season progressing.

Most of the NHL bookmakers and punters believe in Maple Leafs' domination here, as their odds to win the assembly are 13/18. Oilers are 9/2, Jets 5/1, and the Canadiens 13/2. The last team from this country to win the Stanley Cup were the Montreal Canadiens, all the way back in 1993.

They would defeat the LA Kings 4-1 in the finals, winning their 34th title. In 2011, the Vancouver Canucks had the chance of bringing the trophy up north, but after seven brutal matches against the Bruins, they would lose. It was the last time one Canadian franchise managed to reach the finals, and we might say that the frustration among all the fans is reaching new heights. 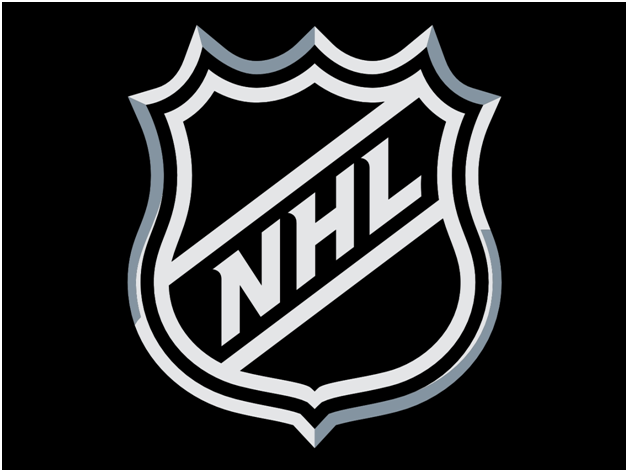