Will the Philadelphia Eagles Struggle in 2021? 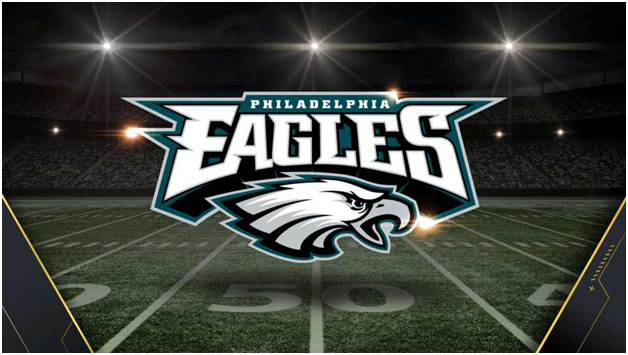 With guys like Jalen Hurts at Qb, Devonta Smith downfield catching passes, and Zack Ertz creating mismatches in the middle of the field, you would think that the Philadelphia Eagles will be back on their way to the top of the NFC East.

But will that be the case or will they struggle?

After the Eagles dropped back in the draft, it was clear their intention is to start Jalen Hurts for the foreseeable future. But how far can Jalen Hurts carry the Dirty Birds?

Let’s look at a few factors, such as their strength of schedule, regular-season wins totals.

The traditional method of calculating the strength of schedule is by using the win percentage of all the opponents on the schedule, adding them up, and dividing by the number of games played to come up with the average win percentage of opponents throughout the season.

If we use this method, the Pittsburgh Steelers and Baltimore Ravens have two of the hardest schedules in the league and the Philadelphia Eagles have the easiest season-long slate in 2021 with a 2020 opponents win percentage of just 0.430.

However, this is a broken way of doing things. Who cares how many games a team won last season when it comes to predicting THIS season?

It’s much better to look at how many games each opponent on the schedule is expected to win. For the Phila Eagles, this drastically changes the projected difficulty of the Eagles’ schedule. They move to the 18th most difficult slate or 15th easiest with a 145.1 projected wins by opponents in 2021. This number is a far cry from the No. 1 easiest schedule in the league.

So, this could point to some struggles for Philadelphia in 2021.

After all, Pennsylvania is one of the top sports betting states, and their casinos and bookmakers have the Eagles lined out to go OVER or UNDER 6.5 wins. Throughout a 17 game season, this is a few games under .500. Not a great sign for a breakout season on Philly.

But Wait … it Gets Worse 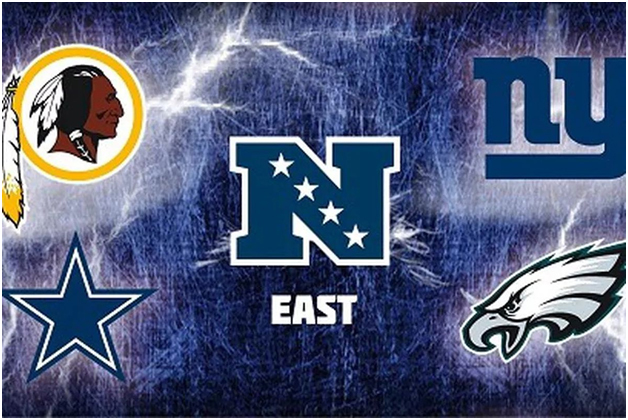 The Philadelphia Eagles are underdogs in every one of their first seven games of the 2021 season. They are finally not dogs on the early lines for their eighth game of the season, Sunday, Oct. 31, at the Detroit Lions. That said, they are not favorites either. The line is a pick’em.

When we add all of this up, signs point to a rough season for Philly in 2021. I predict they go UNDER their posted regular-season wins total line of 6.5 and win just six or fewer games this season.

Much of this projected lack of success hinges on the Eagles’ defense. That said, many headlines read things like, ‘Eagles defense will be much improved in 2021.’ But like the other taglines about their new defensive coordinator read, I say prove it. I don’t think the Eagles’ D will be significantly better. They may improve a little, but not enough to give them a winning season (meaning nine wins).

The Eagles are in the worst division in the NFL. Last season the NFC East was at historically bad levels. So, it isn’t too far out there to say the Eagles could win the NFC East and make the playoffs with a five-win season, so at least there’s that!