Can Steph Curry move past LeBron among all-time greats? 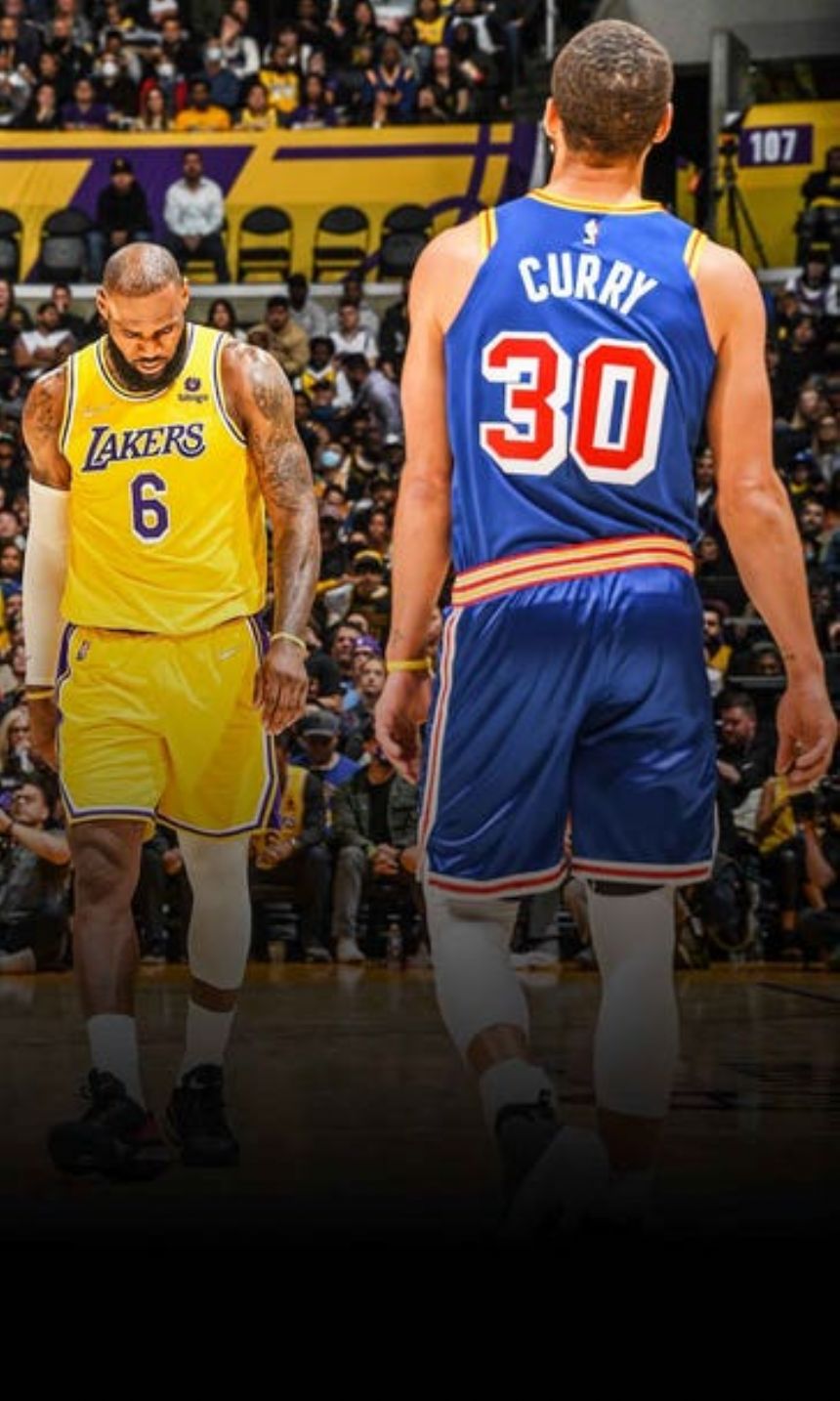 Stephen Curry has undoubtedly climbed his way up the NBA's GOAT ladder after securing his fourth title and first Finals MVP last week.

And with many NBA voices (including Curry and the Warriors themselves) expecting Golden State to improve upon its excellence from this season, more rings could be on the horizon for the dynastic troupe.

That's a reality that, if actualized, will continue to vault Curry's name up the all-time rankings, according to Chris Broussard.

"I think winning rings became the definitive thing in terms of who's better when [Larry] Bird and Magic [Johnson] took over," Broussard opined Monday on "First Things First."

Stephen Curry was missing one thing heading into this NBA season, and that was a Finals MVP. Now that he has it, is LeBron James' GOAT status in question? Nick Wright and Chris Broussard discuss.

"In the 80s, statistics didn't make them the greatest. It was, all of a sudden, all these dudes cared about was winning. The evidence was they were great passers, they made passing cool. Bird will tell you to this day that Magic is better because he has five rings, and 'I've got three.' [Michael] Jordan just took it to another level by winning six and two three-peats, and then on top of that, he did have the incredible statistics that we hadn't seen since Wilt Chamberlain."

For Broussard, the more championships Curry acquires, the better chance he'll have at surpassing LeBron James.

"Let's say LeBron [James] finishes with four," he said, "if Steph wins five - now, he has to be the best player on every team going forward - nobody's putting him ahead of LeBron. It's not even a discussion. Kobe's got five, most people have LeBron ahead of Kobe.

"If Steph wins six, I would not move him ahead of LeBron," he emphasized, "but the analytics-obsessed media, I bet would put him above LeBron. Steph's seventh in effective field goal percentage, LeBron's 49th. Six is like a mythical number. If he gets seven, he wouldn't be better than LeBron and Michael, but people would start saying he's the GOAT. It would be a Tom Brady type number."