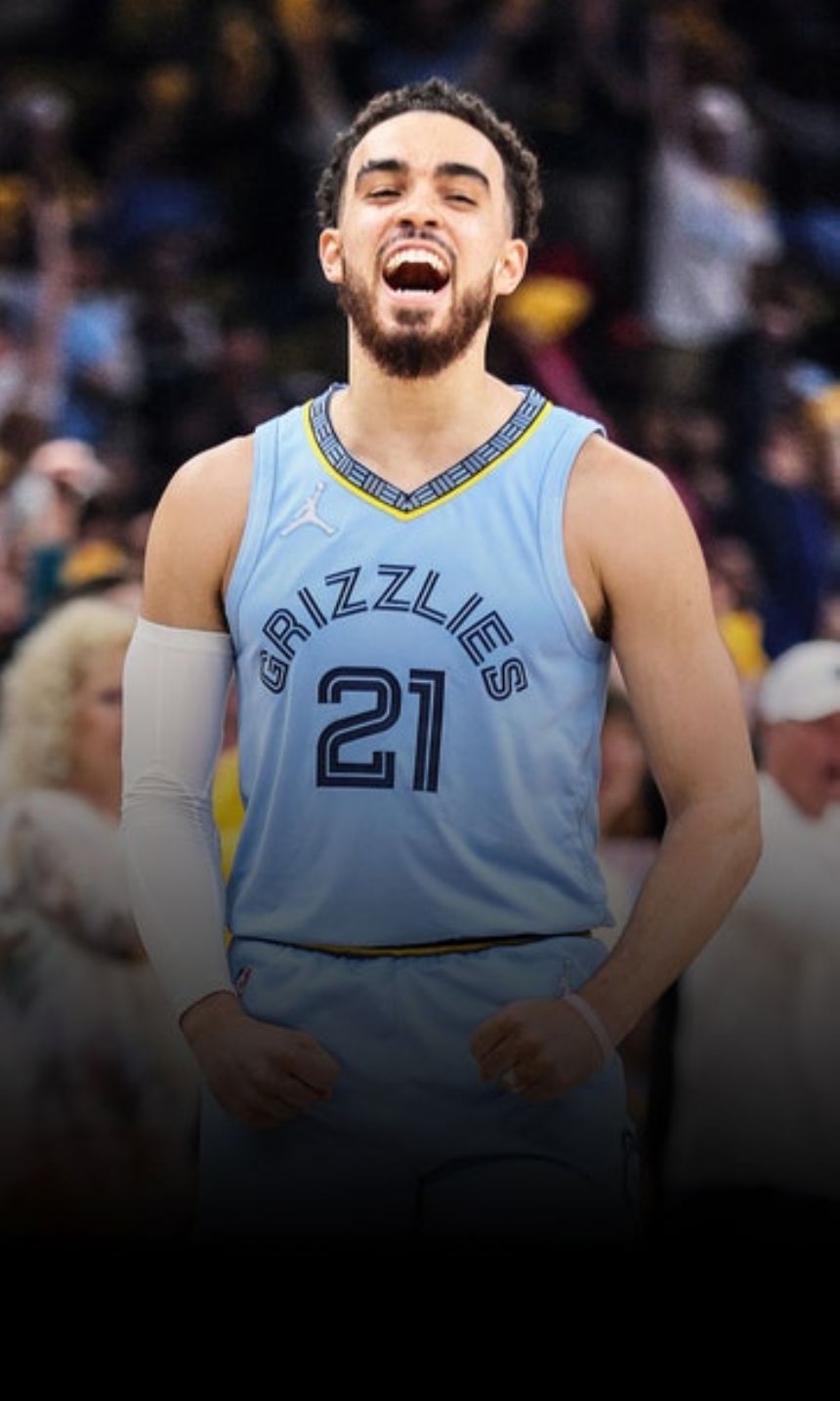 Jaren Jackson Jr., Desmond Bane and Tyus Jones each scored 21 points, and the Memphis Grizzlies routed the Golden State Warriors 134-95 on Wednesday night to avoid elimination and force a sixth game in the Western Conference semifinal.

The Grizzlies never trailed, turning in their best performance of this series to pull to 3-2 even with All-Star guard Ja Morant sitting out his second straight game because of a bone bruise in his right knee. They improved to 4-11 when facing elimination.

Memphis scored 77 points in the first half, the most in franchise postseason history. The Grizzlies pushed their lead to 55 in the third quarter, threatening the three biggest postseason blowouts in NBA history. Their 52-point lead after three tied for the largest in a playoff game in the past 70 years.

When Memphis fans chanted "Whoop That Trick! Whoop That Trick!" early in the fourth, Stephen Curry laughed on the court laughing while Draymond Green swung a towel in unison with the crowd.

Game 6 is Friday night in San Francisco, where the Warriors have won five straight playoff games and their last seven overall.

Klay Thompson led Golden State with 19 points, Jonathan Kuminga added 17, Curry had 14, and Damion Lee and Moses Moody each had 10.

The Warriors lost for the first time with assistant Mike Brown filling in for coach Steve Kerr, who missed his second straight game since testing positive for COVID-19 before Game 4.

The Grizzlies got back to doing the things that helped the post the second-best record during the regular season. They out-rebounded Golden State and dominated on the offensive boards. They forced plenty of turnovers and got their best production from the bench of this series.

Golden State, thanks to Poole coming off the bench, had outscored Memphis' reserves each of the first four games. Facing elimination, the Grizzlies had a 28-8 edge through the first two quarters and finished with a 52-35 margin.

Brown benched most of his starters by 3:44 of the third, and Memphis coach Taylor Jenkins followed to start the fourth resting up for a flight to California and Game 6.