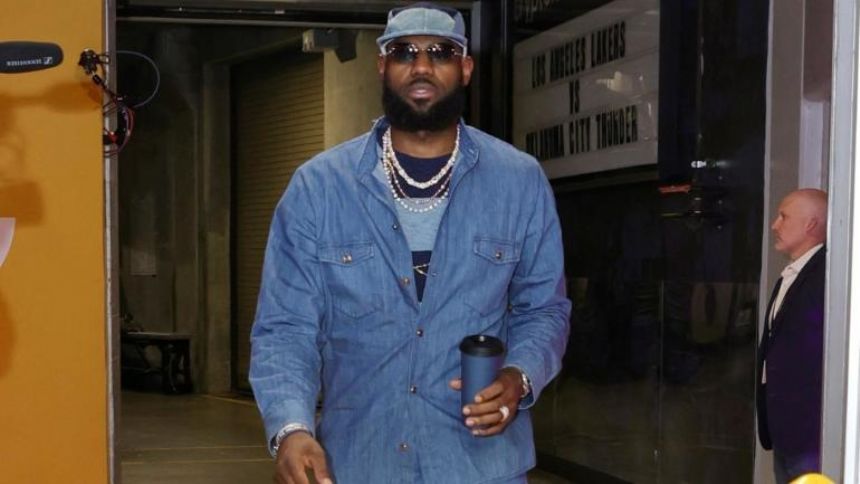 Los Angeles Lakers star and NBA icon LeBron James leads the way among the world's highest-paid athletes of 2022, topping a new list compiled by Sportico. Over the past 12 months, James has made a grand total of $127 million through his salary, prize money, and endorsements.

James came out on top of a group that includes three international soccer stars -- Lionel Messi ($122 million), Cristiano Ronaldo ($115 million), and Neymar ($103 million) -- and boxer Canelo Alvarez ($89 million) in the top five. James was one of three NBA players to make the top 10 alongside Steph Curry of the Golden State Warriors ($86.2 million) and Kevin Durant of the Brooklyn Nets ($85.9 million).

Basketball and football players dominated the list of the top 100 athletes, with 36 players coming from basketball and 25 from football. Soccer (13) and baseball (12) were the only other sports to have more than four athletes represented. Due to heavy representation from both the NBA and NFL, 69 Americans in all made the list.

Sportico's methodolofy in determining the world's highest-paid athletes was based on 12-month earnings between June of 2021 and May of 2022, with salary and prize money inclusive of all bonuses paid during that time. Endorsement income was gauged through interviews with industry insiders, while investment income was not included.