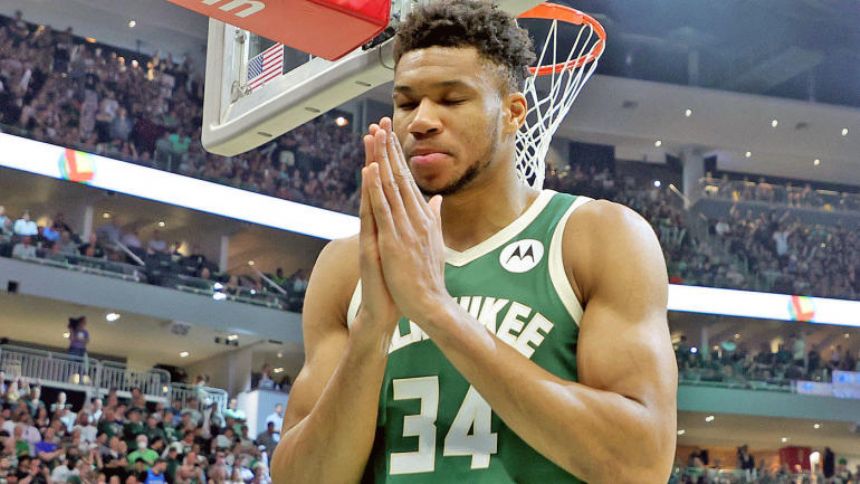 With the 2021-22'NBA'regular season now in the books, the basketball betting market is hotter than ever. AP Sports will be providing daily picks for the duration of the postseason. Sam Quinn will make at least one pick for every game between now and the NBA Finals. All lines courtesy of Caesars Sportsbook.

Much of this information is going to apply to both games Sunday. Spoiler alert: we're picking the under in each of them. Here are the combined point totals in the past 12 Game 7s:

The average point total here is 191.6 points. Only three of these games cracked 200 points. Go back and extend the sample if you'd like. Across all of history, Game 7s have tended to be very, very low-scoring.'

There are a number of plausible explanations for that. I'll offer a few. Tension at the beginning and end of the games tends to limit scoring in the first and last few minutes. Both defenses have spent six games getting to know the opposing offense, so it's very difficult to throw any plays at them that they haven't already seen. Rotations tend to get shortened to laughable degrees, with the best players often playing all 48 minutes if necessary. Those are the players creating the bulk of their team's shots. If they're too tired to generate offense, their entire team is going to struggle to score.

Now let's consider this in the context of Bucks-Celtics, specifically. The average point total in the series is 205.5. The point total line is set at 207, and that doesn't factor in the typical Game 7 dip. It doesn't account for the exhaustion these teams will face playing Sunday afternoon after battling Friday night in a different city. It expects'Giannis Antetokounmpo to keep carrying an unrealistic burden. The Bucks star has attempted 27 or more field goals in seven career playoff games. Five have been in this series alone. Sooner or later, these teams are just going to run out of gas. Expect a low-scoring Game 7 as a result. The pick: Under 207

This series has trended in a slightly different direction than Bucks-Celtics. It started incredibly high scoring, but the last four games have averaged just 199.5 points. The Suns are shooting 41 percent from 3 and the Mavericks aren't far behind at 38.5 percent. If we expect some shooting decline because of Game 7 nerves, especially out of Dallas as the road team, it just doesn't seem likely that this game is played into the 100s unless Luka Doncic goes absolutely nuclear. The pick: Under 205