Nets' Ben Simmons reflects on time with 76ers: 'I feel like I'm part of Philly still' 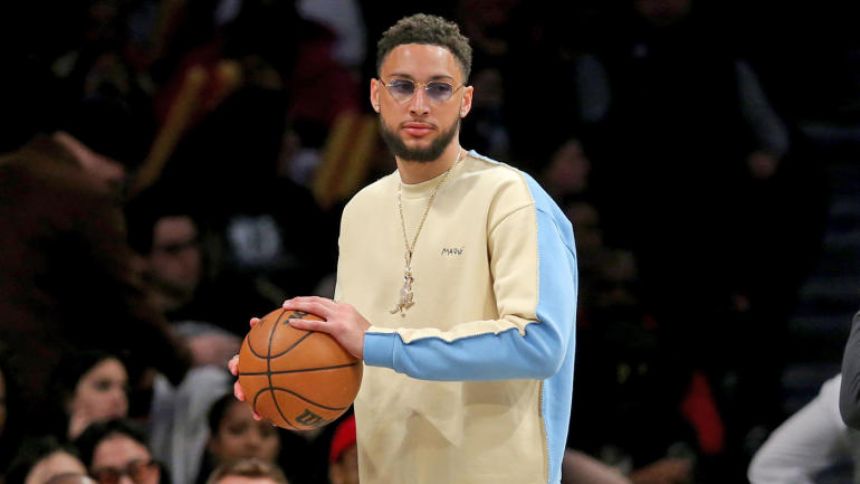 Despite that went down between Ben Simmons and the 76ers -- and the fact that he ultimately forced his way out of Philadelphia -- the former No. 1 overall pick apparently doesn't harbor any ill will toward the city or fans of the franchise. In fact, he still owns property in Philly and values the time he spent with the Sixers.'

"Philly is obviously a sports city. And my experience playing there was incredible," Simmons said during a recent appearance on on'The Old Man and The Three'podcast with J.J Reddick. "Like for the most part, it was incredible. I had a great time. The fans are unbelievable. I still have an apartment there, so I do own some real estate in Philadelphia still. I feel like I'm part of Philly still.

"It's just unique. Even being in Brooklyn now, it's completely different. This is a different experience for me. And you know I value that time I did spend in Philly because I was able to learn and grow in that city. I got friends for life there. My brother lives there. I got family there. So yeah, Philly's great. I think people have like a thought that they think I hate it."'

Simmons was embraced by the Philadelphia faithful early on in his career, but they grew tired with what was widely perceived as a lack of development on his part, especially when it came to shooting the basketball. When asked by Reddick if he thought his lack of shooting was magnified by the fans in Philly, here's what he had to say:'

You can see Simmons complete comments on his time in Philadelphia below:'

Here's @BenSimmons25 on his relationship with the city of Philadelphia.

Simmons may feel like he's part of Philly still, but based on the way he was received when he returned to the city as a member of the Nets in March, it's safe to say that the feeling isn't mutual. Perhaps the reception will be slightly warmer when he and the Nets return to Philly to face off against the Sixers on Nov. 22, but that seems pretty doubtful.'