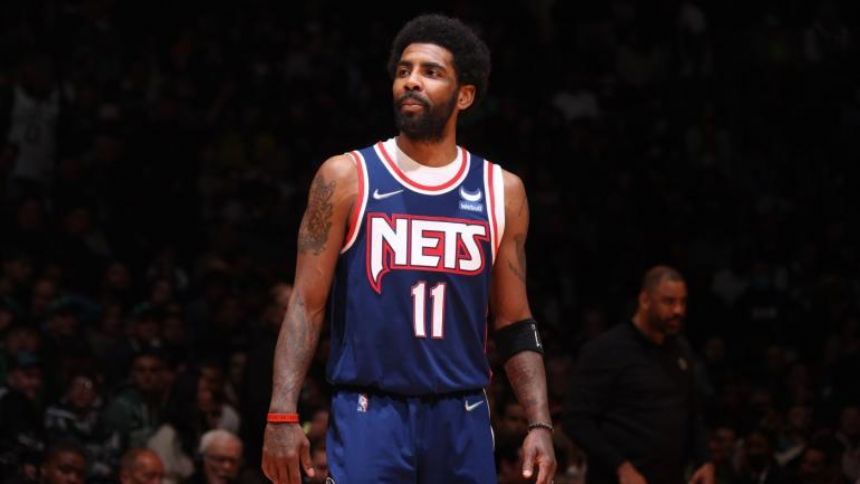 Nike is unlikely to extend its current signature shoe deal with NBA star Kyrie Irving beyond the 2022-23 season, in part due to uncertainty surrounding his future as an NBA player, according to a report by ESPN. The 2022-23 season is expected to be the final year of a signature shoe series Irving has had with the company since 2014.

While Nike is still expected to offer some product associated with Irving in the future -- such as retro shoes from previous collections -- it has become apparent that Irving's relationship with the company is set to change. In a statement provided by Nike to ESPN, the company neither confirmed nor denied that Irving's signature deal was coming to an end, though.

Although Irving has a $30 million player option with the Brooklyn Nets for this coming season, the franchise has been noncommittal on a long-term contract for him, with general manager Sean Marks openly stating that Irving's status as a part-time player last season affected the team.

"We need people here that want to be here," Marks said Wednesday, per Nick Friedell of ESPN. "They're selfless, that want to be part of something bigger than themselves -- and there's an objective and there's a goal at stake here. And in order to do that, we're going to need availability from everybody."

Irving is not vaccinated against COVID-19, so he was barred from playing Nets home games in Brooklyn for much of the 2021-22 season due to New York City's vaccine mandates. Irving later returned to home games when mandates were eased, and he averaged 27.4 points in 29 games before the Nets were eliminated in the opening round of the playoffs.

Irving's relationship with Nike has not always been a rosy one.

Two years ago, Irving was publicly disgruntled with the design of the Nike Kyrie 8, calling it "trash," saying that he was not involved with the design or marketing and that Nike planned to release it without his approval. Irving walked back his comments in a statement several days later.