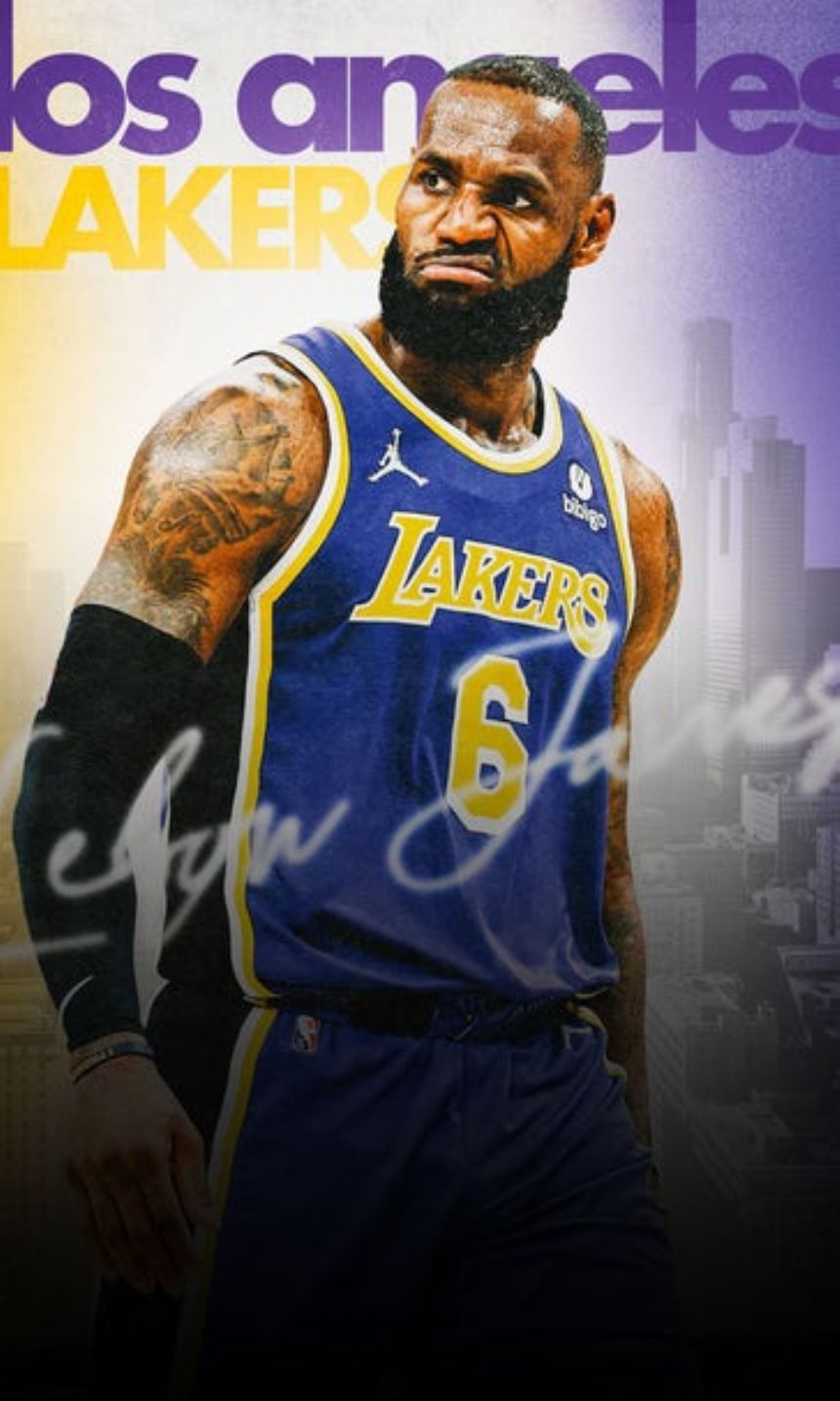 Should LeBron James sign an extension with the Los Angeles Lakers before the 2022-23 NBA season?

James, 37, is eligible to sign a two-year, $97 million extension prior to beginning his fifth season with the Lakers.'

If James indeed seeks a new deal, Skip Bayless said on Undisputed that the star forward should take a substantial pay cut to maximize the team's ability to win another NBA championship.

"What if you went to the Lakers today, and you said, 'Hey, let's redo this right here, right now, and I will take $25 million and $25 million for the next two years," Bayless said. "I'll take about half of what I should get to allow you more room to roam salary cap-wise to maximize my ability to win."

LeBron James is eligible to sign a two-year extension with the Los Angeles Lakers. Skip Bayless and Shannon Sharpe discuss what James should do.

The Lakers acquired Russell Westbrook and two second-round draft picks from the Washington Wizards last offseason for Kyle Kuzma, Montrezl Harrell, Kentavious Caldwell-Pope and the No. 22 pick in the 2021 NBA Draft. This move resulted in the Lakers having three max-level contracts: Westbrook, James and Anthony Davis. The three stars account for roughly $130 million in payroll next season.'

Regarding potential trades, the Lakers' 2027 first-round draft pick is the earliest first-rounder they can move due to the Stepien Rule.'

One way or another, Nick Wright asserted on First Things First that James has no reason to sign an extension with the Lakers at this point.

"The last thing LeBron should do is give the team more power over the future of his career," Wright said. "And, I'll add one little extra to it: Even if LeBron is hearing this and saying, 'Nick's dead wrong, I love the direction of the team, I'm onboard, I being love here, all these things,' he still shouldn't sign the extension because even if he wants to be a Laker long term, the financial flexibility that would open up by him not being locked into a max contract before next year's free agency would be a bad reason to do it. So there's no reason whatsoever for LeBron to sign an extension right now or at any point with the Lakers until the end of the year."'