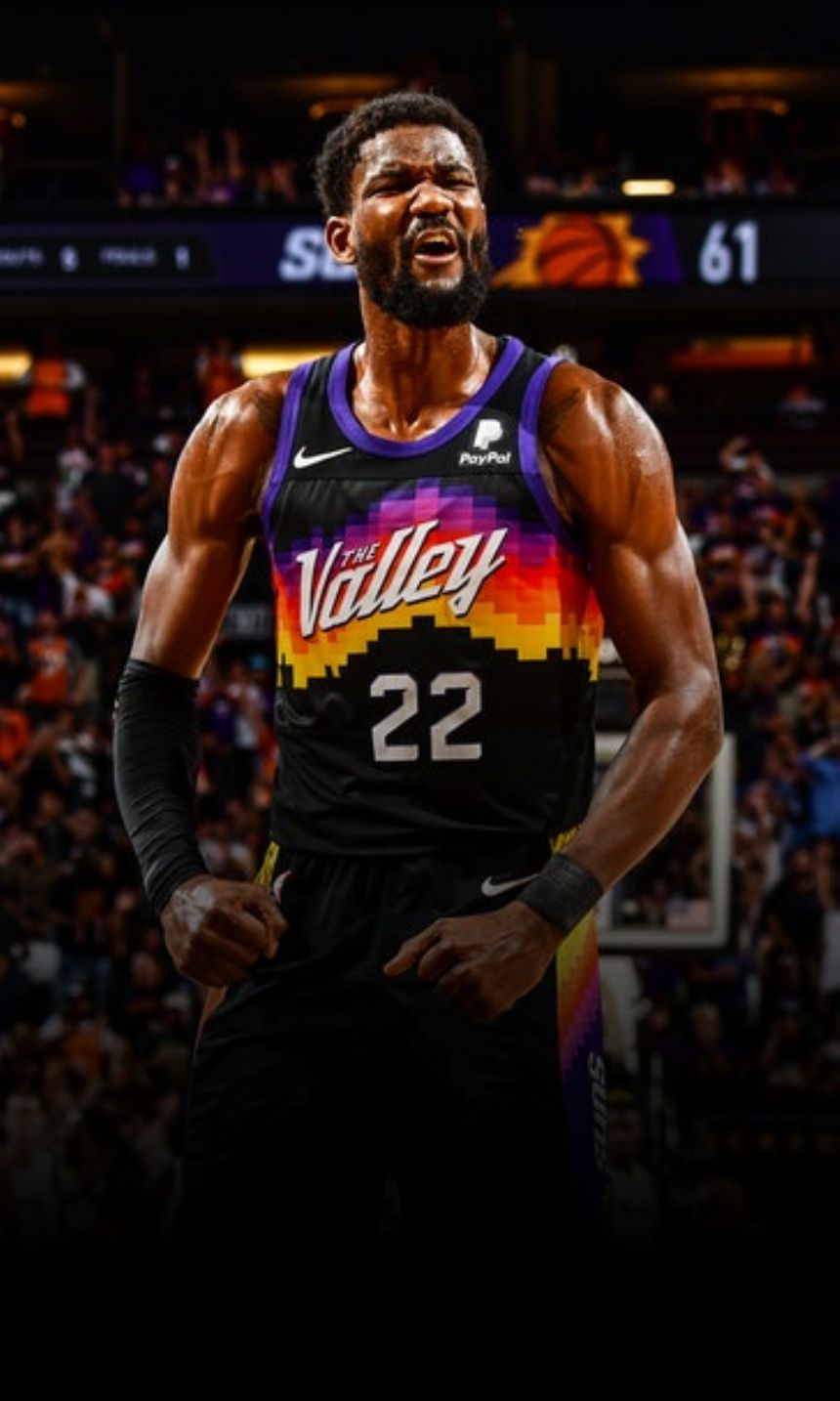 The Suns used a huge third quarter to turn a tight game into a comfortable win. Phoenix opened up the second half on an 11-4 run, highlighted by Booker's two 3-pointers, for a 61-50 lead.

Mavs coach Jason Kidd called for a timeout, but it did little to stop the onslaught. The Suns led 82-60 going into the fourth with Booker pouring in 12 points during the third.

While the Suns were finally finding some offensive continuity, the Mavs completely lost theirs, scoring just four points in the first six minutes of the third. At times, the Dallas offense regressed to mostly watching Luka Doncic try and work magic, but he couldn't do it all by himself.

The Mavs had 12 turnovers during the third quarter.

The top-seeded Suns bounced back after dropping the previous two games and can win the series in Game 6 on Thursday in Dallas.

The Suns took a hard-fought 49-46 lead into halftime. Booker scored 16 points on 7-for-11 shooting from the field. Doncic countered with 18 points, though it was a little less efficient after making seven of 16 shots.

The Mavericks led for a majority of the first half before Booker's baseline jam tied it at 40-all with 3:47 before halftime. Mikal Bridges had a nifty steal and then scored on a fast-break layup for a 44-42 lead.