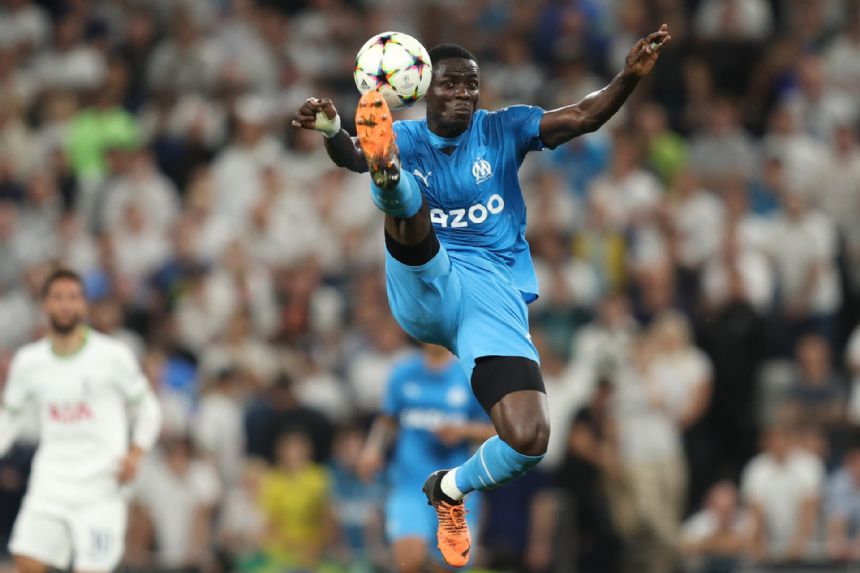 Are you looking to bet on this match? You've found the right article! We at CapperTek have all the latest sports betting tools and information to help put you on the right side of the betting action for this match-up.

We here at CapperTek provide in-depth betting trends for both Eintracht Frankfurt and Marseille, but let's take a closer look inside some of the betting numbers for this match-up right now.

First let's take a look at the away team, Eintracht Frankfurt.

Now let's take a look at the home team, Marseille.

If you want more detailed betting information for this match-up such as the trends or steaks broken down into Home vs. Away splits, or Favorite vs. Underdog splits, make sure to check out the Eintracht Frankfurt vs. Marseille Trend Finder directly.

Who's Going to Win This Match? Our Prediction

We pride ourselves here at CapperTek on providing our users with the most advanced machine learning artificial intelligence to simulate match outcomes using algorithms we have custom designed over 10+ years of research and development.

Sometimes our game simulations change, like if there's a major line movement, drastic shift in the odds, or if there's a key injury, etc. To make sure you have the latest and most accurate simulation, you can run the Eintracht Frankfurt vs. Marseille Simulation directly. Also after the Eintracht Frankfurt vs. Marseille match is finished, you can re-run the simulation and check out how the simulated final result did compared to the actual final result.

Well let's get down to the real reason you're here, who or what should you bet on in the Eintracht Frankfurt vs. Marseille soccer match-up? Based on the simulated prediction and results for this match-up above, we here at CapperTek suggest you make the following bets:

We hope our free picks and predictions help you out if you're wagering on the Eintracht Frankfurt vs. Marseille UEFA - Champions League match-up. Our betting tips are based on detailed analytics and wagering intelligence to provide you the best possible plays. Our goal is to provide valuable sports betting information to gamblers and help put them on the right side of the action.